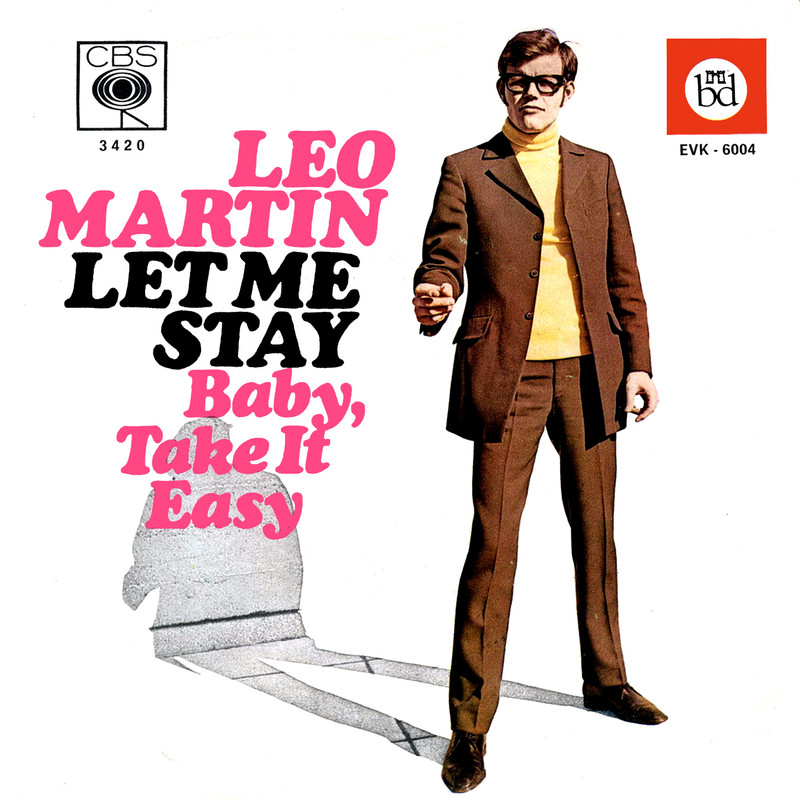 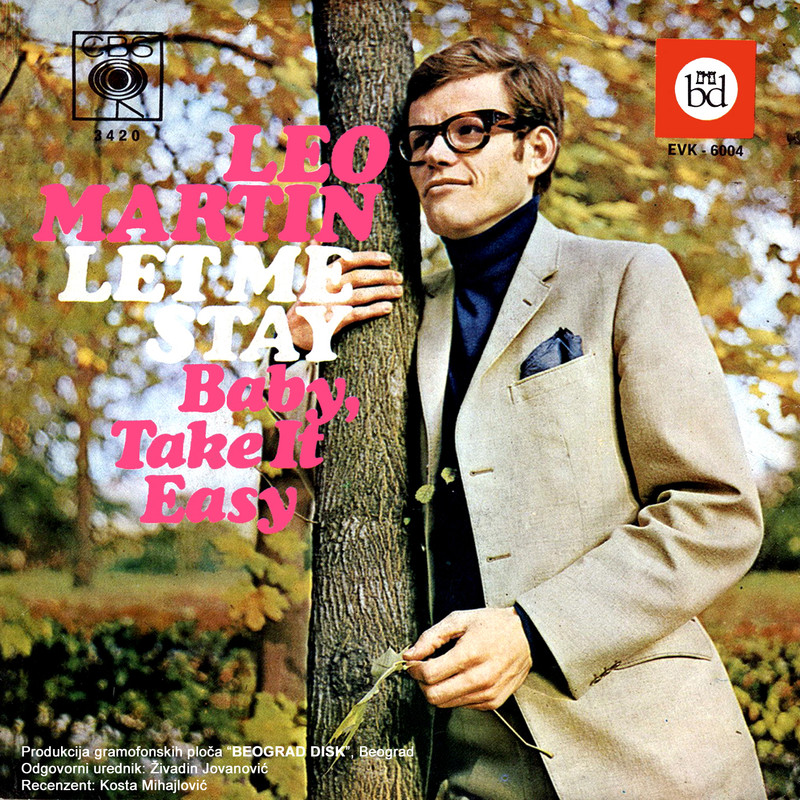 LEO MARTIN is Serbian and former Yugoslav pop singer and model. He started his career in early 1960s in jazz bands as instrumentalist and vocalist. In 1964, he moved with his band to West Germany to play jazz covers in night clubs. In 1968, while in Germany, he started his solo career by recording an album of pop music in English language, which made him popular throughout Europe. After touring Europe, he returned to Yugoslavia in 1969 where he established himself as one of the leading schlager singers of the 1970s and 1980s. His career was interrupted by Yugoslav Wars of the 1990s. He has performed sporadically since. This is his sixth single record from 1972.
Objavio/la lajso u 06:01