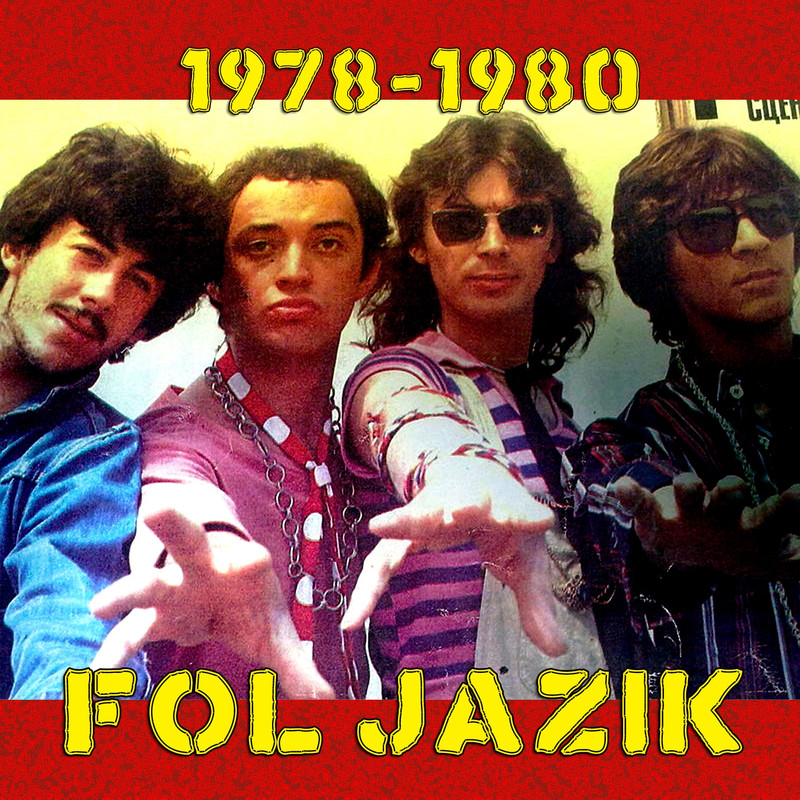 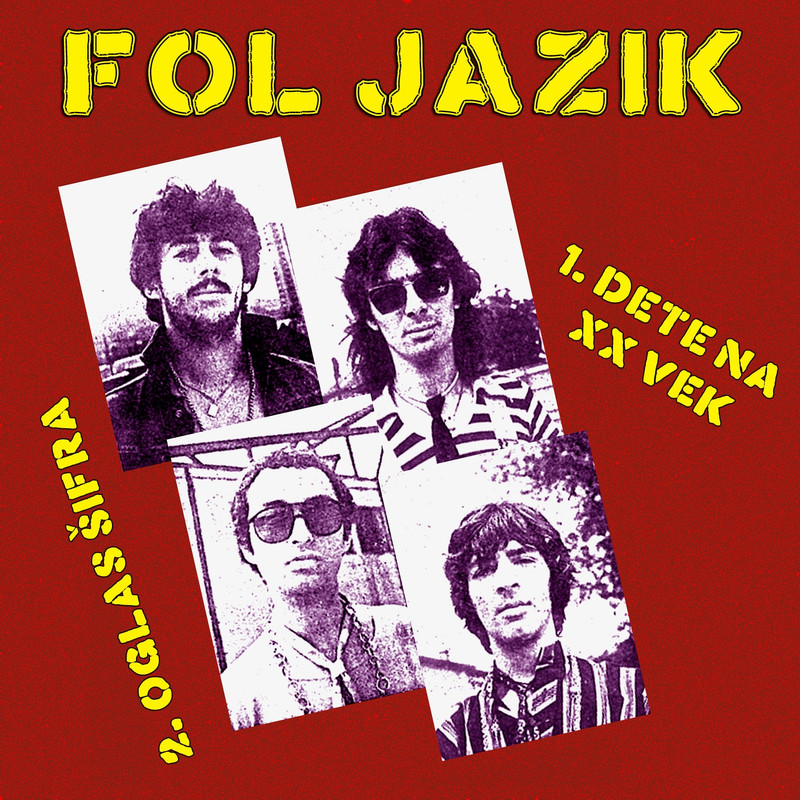 FOL JAZIK is considered to be the first Macedonian punk rock band, founded in Skopje (Macedonia) by Vlado Hristov-Krle in 1978. The band members were Vlado Hristov (vocals), Sašo Nikolovski (drums), Petar Georgievski (bass) and Bratislav Grković (guitar). The band has recorded two songs, "Children of the XXth century" and "Advertisement", and has appeared in several rock festivals in Skopje (Boom Rock Festival, Skopski Rock Festival and others). In a short period of time they achieved huge popularity in Macedonian and ex-Yugoslavian scene. The band is still considered to be one of the most eccentric and controversial bands in former Yugoslav music, with music, stage, energy, and explosivity. In the middle of 1979, they were disbanded. In 1979, the singer Vlado Hristov formed a new structure of Fol Jazik, with Vladimir Petrovski (guitar), Branko Spasovski (bass) and Spend Ibraimi (drums). They had many concerts in Skopje and Macedonia and they record 10 demo tapes (but at this moment they are lost). In the end of the 1980 this band has disband. Fol Jazik left a deep influence over Macedonian punk rock scene for generation of musicians to come. (wikipedia)