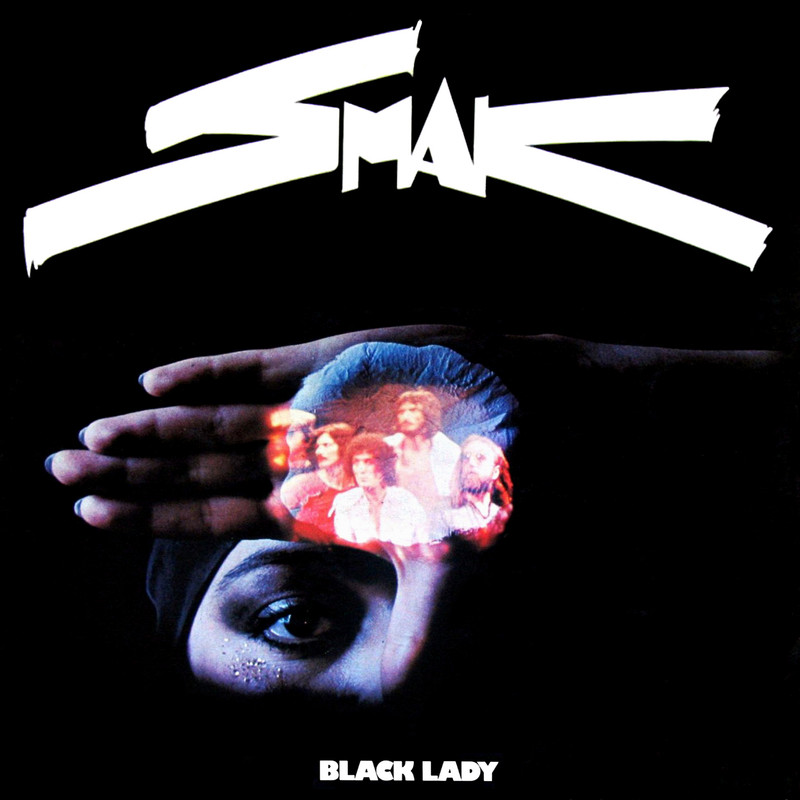 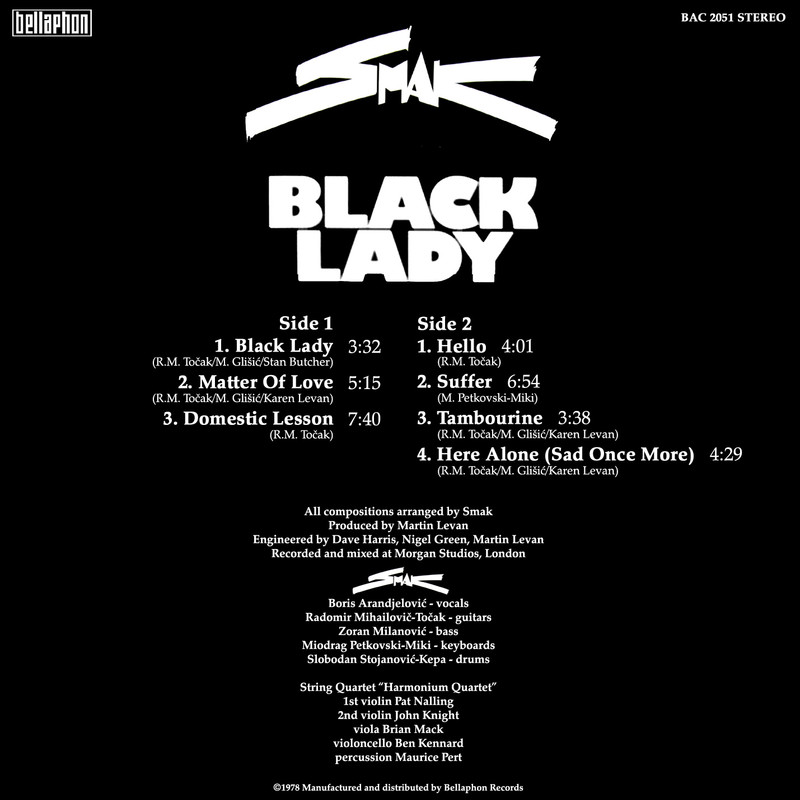 With newfound success SMAK recorded their second album 'Crna Dama' in the UK, in two versions, one in their native Serbian and the other in English which was released with the translated title "Black Lady". Signed to Bellophon in Germany and Fantasy in the Unated States, Smak's sound draws favorable comparisons to "Down To Earth" period Nektar, Lucifer's Friend and Deep Purple although nothing is particularly outstanding. (from glorydazemusic.com)
Objavio/la lajso u 08:13