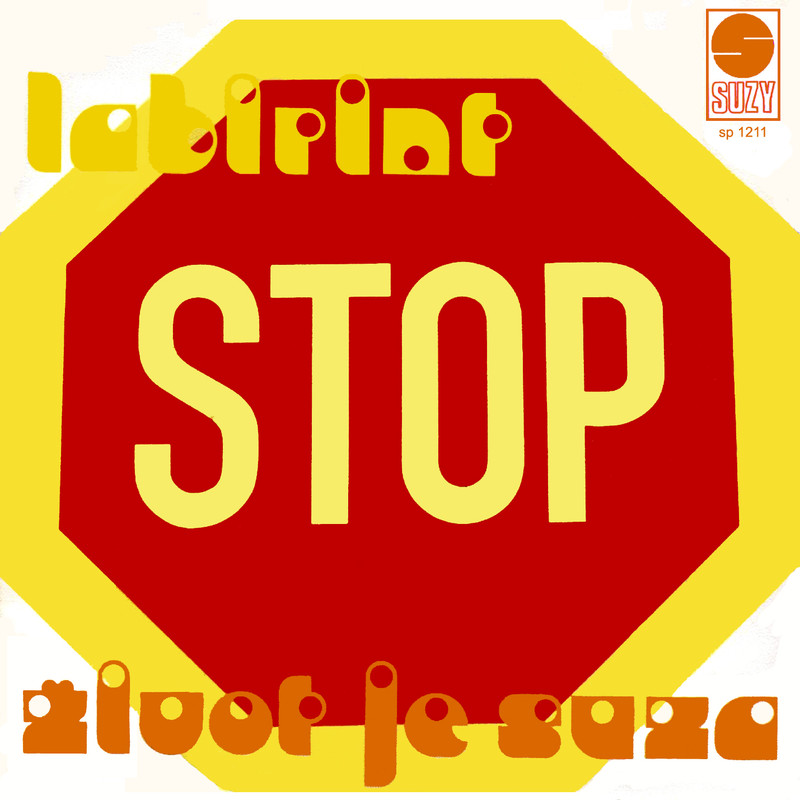 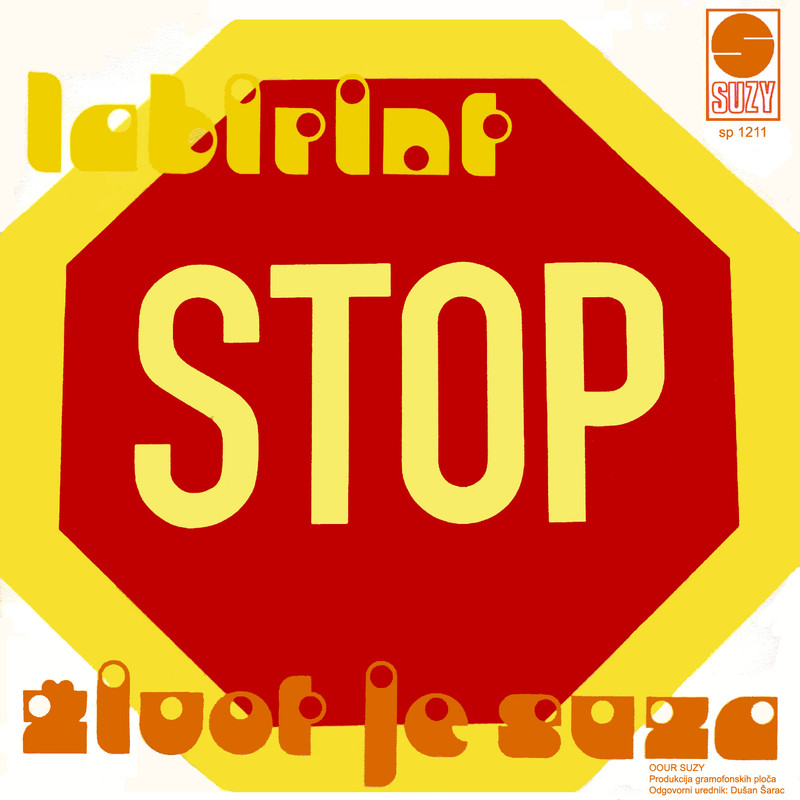 STOP originated in Zagreb, the capitol of Croatia, in 1978 and has been active with it's current membership for the past 10 years.the group consits of lead guitarist Nikola Sarapa also the founder and leader of the band, drummer Goran Markić, bass player Ivica Mikšić, and singer Ervin Baučić, the group's main focus is on the perfomance of big hard-rock hits oflate sixties (i.e. Jimi Hendrix, cream, etc.) but they also play classic rock and roll and blues. The group has thus for recorted one maxy single and six albums, in addition to holding hundreds of live performances throughout Croatia, former Yugoslavia, Italy, Austria and Germany. The group has gained a formidable reputation and popularity over the years with the devotees of original hard rock.especially noteworthy are group's signature takes of Jimi Hendrix's hits. Finally, I should also mention of successful live TV performances during the group's long existence. While the true fans of this music still exist in these parts of the world, the style has udeniably lost a lot of general popularity over the years and the market for it has been declining steadily. The members of STOP on the other hand may be getting older, but they feel like they've got a few more years left in the tank and are eager to show it.T his goes especially for the lead guitarist Nikola Sarapa, who is truly unique talent that makes this band what it is. (from mtvdemo.ourstage.com)
Objavio/la lajso u 01:07