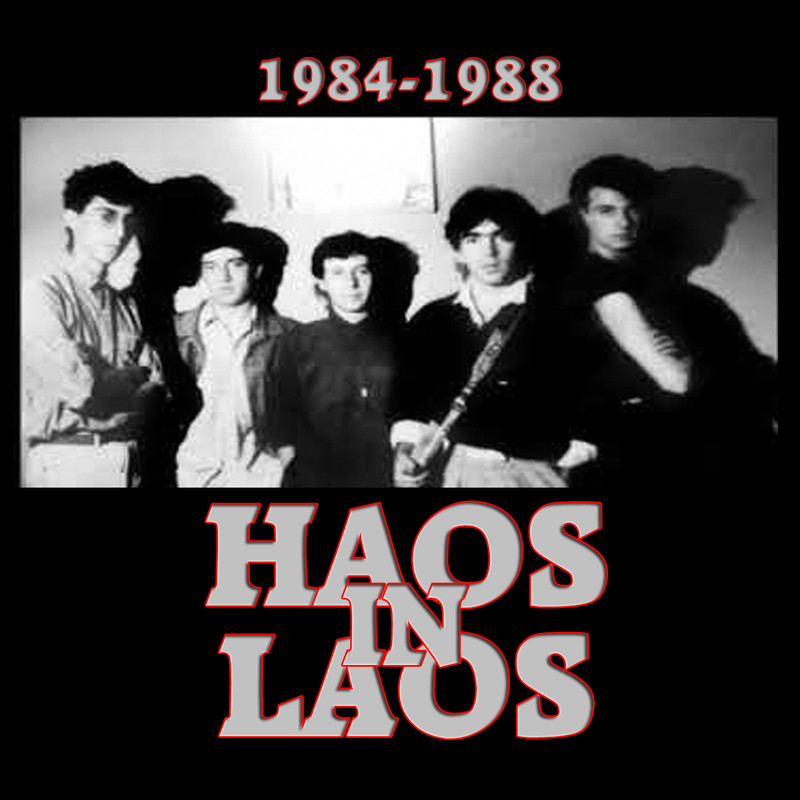 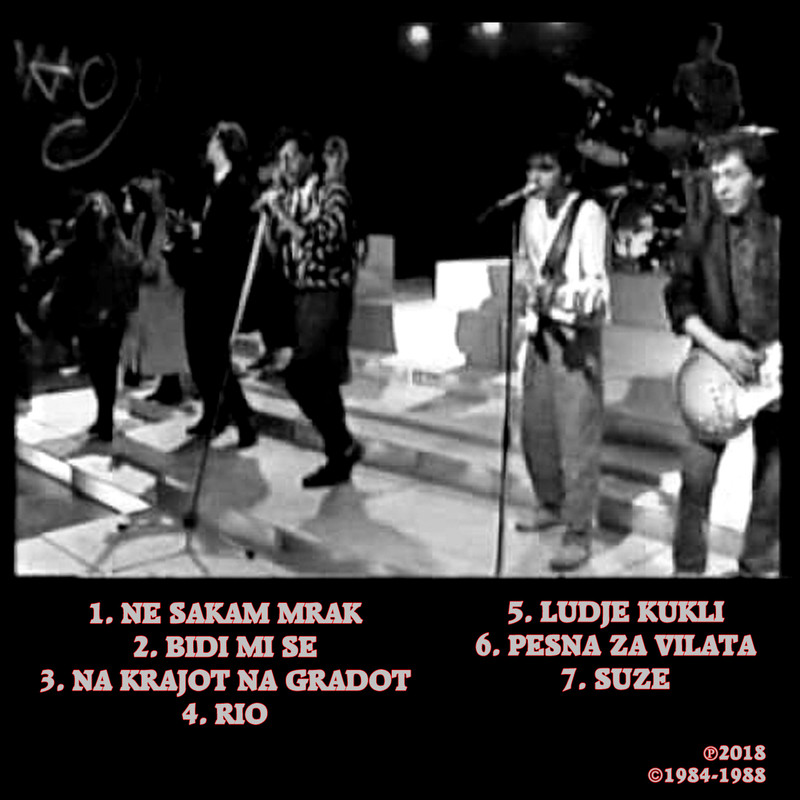 HAOS IN LAOS was a Macedonian new romantic and later a pop band from Skopje (Macedonia) active from 1984–1988. Its frontman Risto Samardžiev, formerly a vocalist of the band Cilindar, later started a successful solo career as a pop singer, while its drummer Borjan Jovanovski, later became a prominent journalist in the Republic of Macedonia. The guitarist of the Haos In Laos was Zlatan Milivojević. These are their some recordings from 1984-1988.
Objavio/la lajso u 00:09