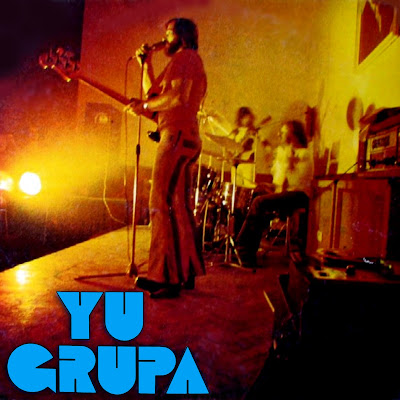 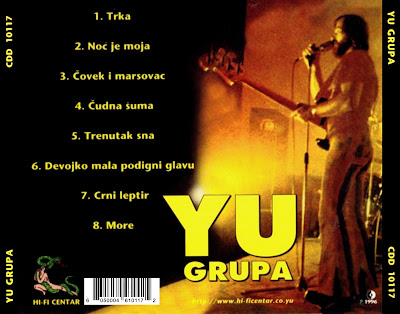 "YU Grupa" is the debut studio album from Serbian and former Yugoslav rock band YU GRUPA. The album featured hits "Crni leptir", "More", "Trka", "Čudna šuma", "Noć je moja". The cult ballad "Crni leptir" is notable for being one of the two YU Grupa songs sung by the bass guitarist Žika Jelić (the other one being the ballad "Dunavom šibaju vetrovi" from the band's 1988 album "Ima nade"). The album was polled in 1998 as the 62nd on the list of 100 greatest Yugoslav rock and pop albums in the book "YU 100: Najbolji albumi jugoslovenske rok i pop muzike". (from wikipedia)
Objavio/la lajso u 00:32