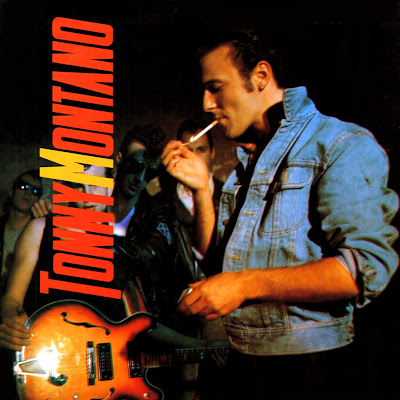 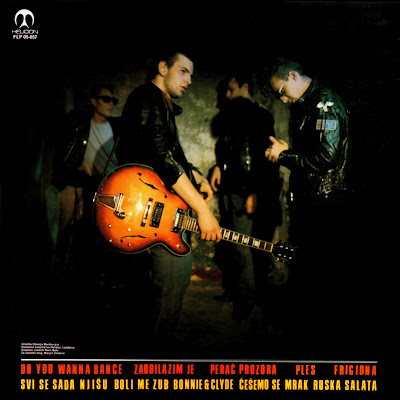 TONNY MONTANO, real name Velibor Miljković, is a Serbian rock musician. One of pioneers of psychobilly on the former Yugoslav rock scene. He released his debut album "Tonny Montano" in 1986. The album was produced by Buldožer member Borut Činč (who also played keyboard on the album) and combined punk rock and rockabilly. The album featured songs "Mrak", "Frigdna" and "Boli me zub" previously performed with the band "Radost Evrope". It also featured a cover versions of "Bonnie & Clyde" and Bobby Freeman's "Do You Wanna Dance?". Toni Montano's next record "Talični Tom je mrtav", released in 1987 featured similar sound, and in 1988 he released live album "Live - Mi smo iz Beograda (Mutant party)" which was not well received. (from wikipedia)
Objavio/la lajso u 07:42