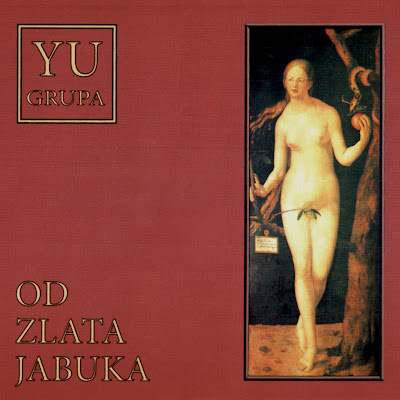 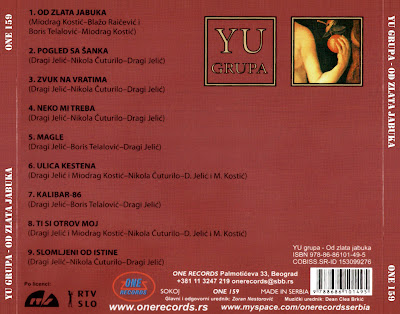 At the end of the 1980s Bijelo Dugme made enormous success with their folk-oriented songs, and Goran Bregović suggested the Jelić brothers, the pioneers of Yugoslav folk-rock sound, to reunite YU GRUPA. Although they occasionally performed during the 1980s, YU Grupa definitely reunited in 1987. They released their comeback album "Od zlata jabuka", with the tittle track inspired by folk music as the main hit. Album featured keyboard player Saša Lokner as a guest musician. (from exyupoprockmadness.blogspot.com)
Objavio/la lajso u 09:01