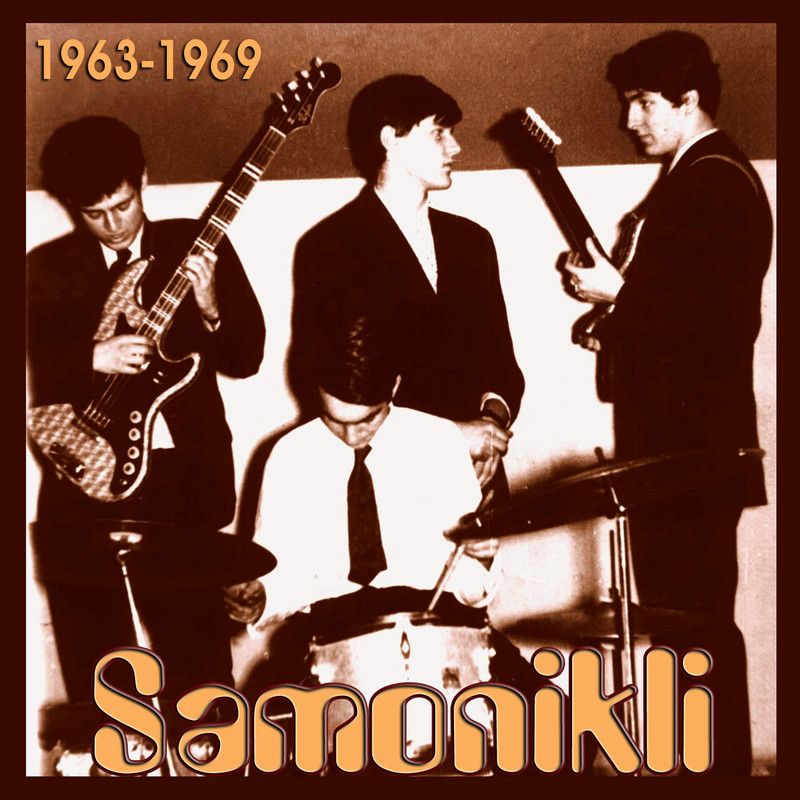 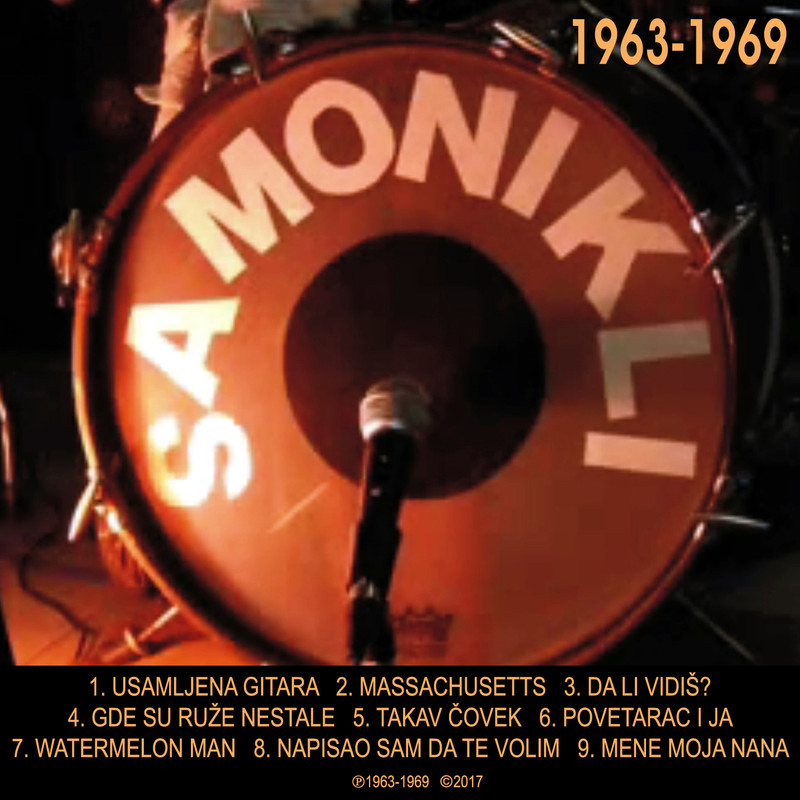 SAMONIKLI was formed in 1963, in Beograd, Serbia (ex-Yugoslavia) by four high school students. The band was named after a book of short stories by Slovenian writer Prežihov Voranc. Group members changed frequently in that early period, but by 1964 they stabilized in the following lineup: Marin Pečjak (vocals), Milan Pavlov (guitar), Marko Novaković (bass guitar), Bojan Drndić (rhythm guitar) and Vukašin Veljković (drums). Initially the band performed at school proms and college dance parties. The band covered rock hits, as well as traditional songs and 1930s and 1940s schlagers, while their own songs were mostly The Shadows-inspired instrumentals. In 1965 and 1966 they played regularly at dances at the Beograd University School of Technology and soon became widely popular. In 1966 they won first place at a country-wide Youth Festival of rock bands, which entitled them to represent their country at an international festival of youth orchestras in Hungary, which featured the best Eastern European groups of that time (Illés, Metró, Omega, etc.), where they were viewed as a "western" group. The April 1966 issue of Beograd youth magazine "Susret" wrote that Samonikli were the first "electric guitar band" in Beograd to work with a group of violinists, preparing their subsequent two recordings ("Dozvoljavate li gospodine" and "Povetarac i ja", the latter of which became one of the top hits of 1966 on a popular Radio Beograd II music program called "Muzički automat"). At the end of 1966 they were joined by the drummer Branislav Grujić. They were featured in a very popular series of shows on Beograd Television called "Koncert za ludi mladi svet". Their recordings were featured in many popular radio programs, including "Nedeljom u devet i pet", produced and hosted by Nikola Karaklajić. Toward the end of their career in 1967 and 1968, they covered many hits by The Jimi Hendrix Experience. They broke up in early 1969 to pursue other professional interests. (from wikipedia)