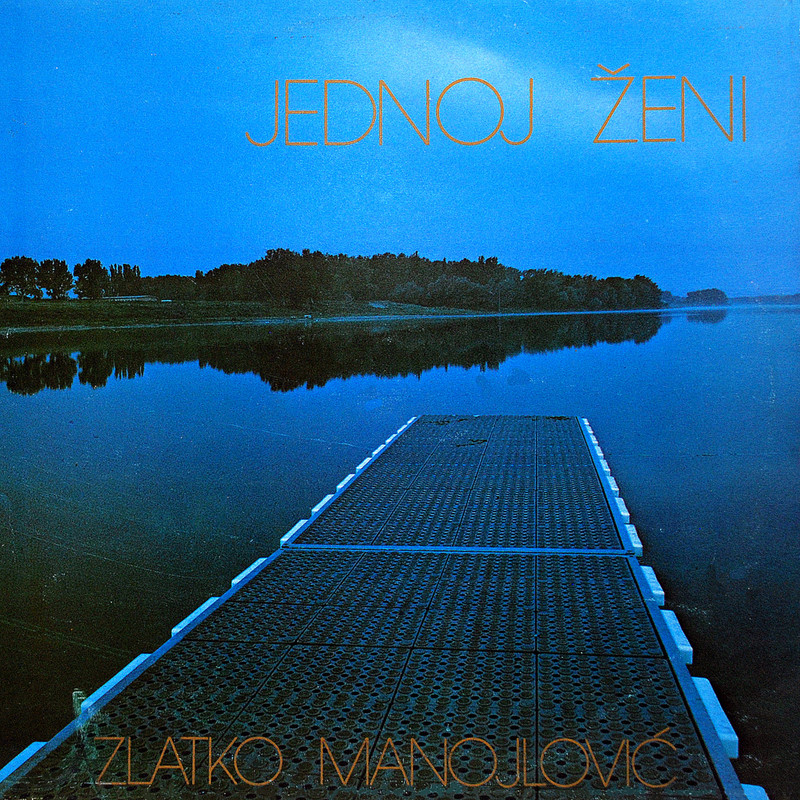 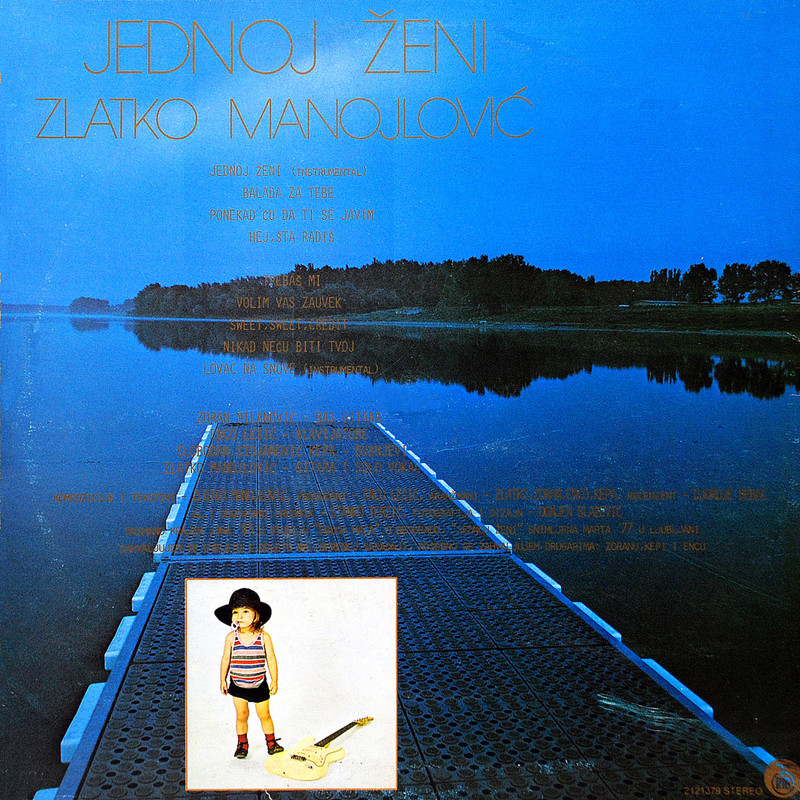 ZLATKO MANOJLOVIĆ started his musical career when he was very young. He was only fifteen when his composition won the first place in Radio Beograd show "Studio VI vam pruža šansu". In 1969, Branislav Marušić "Čutura" invited him to join the reformed Džentlmeni. After Džentlmeni disbanded in 1972, he formed the short-lived band Fleš. In 1972, Manojlović, together with Marušić, formed the progressive rock band Dah. The band released the album "Veliki cirkus!" before moving to Belgium, where they changed their name to Land, and released the album "Cool Breeze". The band returned to Yugoslavia in 1976 and, under the name Dah, released their third album, "Povratak" (The Return). Soon after, Dah disbanded. In 1977, Manojlović formed the band Gordi. After releasing three progreesive/hard rock-oriented albums, "Čovek" (1978), "Gordi 2" (1979) and "Gordi 3" (1979), Gordi made a shift towards heavy metal with the album "Pakleni trio" (1981). After releasing the album "Kraljica smrti" (1982), Gordi disbanded in 1984. Zlatko Manojlović started his solo career in 1975, while he was the leader of Dah, with the 7" single featuring the songs "Ko te sada ljubi" and "Osećanja". In 1977, while serving the Yugoslav People's Army in Ljubljana, he recorded the double 7" single entitled "Ona je" featuring the instrumental "Jednoj ženi", which became a hit. On the recording of the single he played both guitar and bass guitar, and Dare Petrič (guitar), Vlado Špindler (bass guitar), Andrej Petkovič (drums), Andrej Konjajev (keyboards) and Žare Prinčić (keyboards) also took part in the single recording. Manojlović released his debut album "Zlatko i njegove gitare" in 1980, while still leading Gordi. The album featured eight instrumentals composed by Manojlović and a version of Đango Reinhardt's composition "Nuages". His own instrumentals varied from Latin music, over Balkan folk-inspired themes, to funk. In 1983, he released the album "Jednoj ženi", on which he was accompanied by former Smak members Dragan Stojanović "Kepa" (drums) and Zoran Milanović (bass guitar). The album gained attention of the representatives of Toshiba EMI at the 1983 MIDEM, and the label released the album in Japan, but in the other countries as well. In 1984, he left Yugoslavia and went abroad, participating in the recording of about fifty albums, although remaining mostly uncredited. In 1986, the English language album "Zlatko" was released in Yugoslavia. In 1994, the album "Blue Heart" was released in Germany. The album "Zlatko", released in Serbia in 1995, featured, beside his own songs (including a new version of the title track), covers of The Beatles' "Strawberry Fields Forever", Chick Corea's "Spain", Mason Williams's "Classical Gas", Frank Sinatra's "My Way", Bonnie Tyler's "The Best", 10cc's "I'm Not in Love" and Derek and the Dominos' "Layla". Five tracks on the album were recorded with Munich Symphony Orchestra. In 1997, he released his latest album "Zlatko". (from wikipedia)
Objavio/la lajso u 05:18