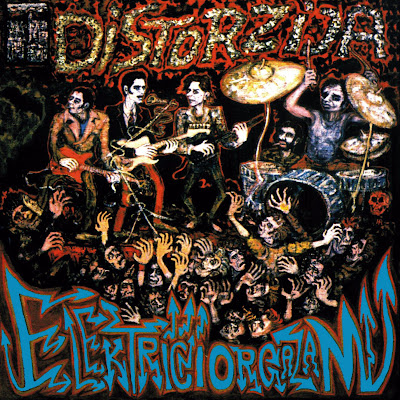 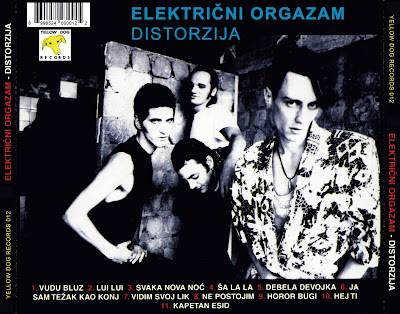 ELEKTRIČNI ORGAZAM formed in 1979, in Beograd, Serbia (ex-Yugoslavia). Originally starting as a combination of new wave, punk rock and post-punk, the band later slowly changed their style, becoming a mainstream rock act. Their fourth album named "Distorzija" is really one of the best yugo rock records. Almost every song is hit. They smelted late 60s Stones r & b sound together with punk energy and great power pop melodies. Here and there they added some psychobilly spices and acid rock magic. With this record they became very popular in whole Yugoslavia. (from jugobeat.com)