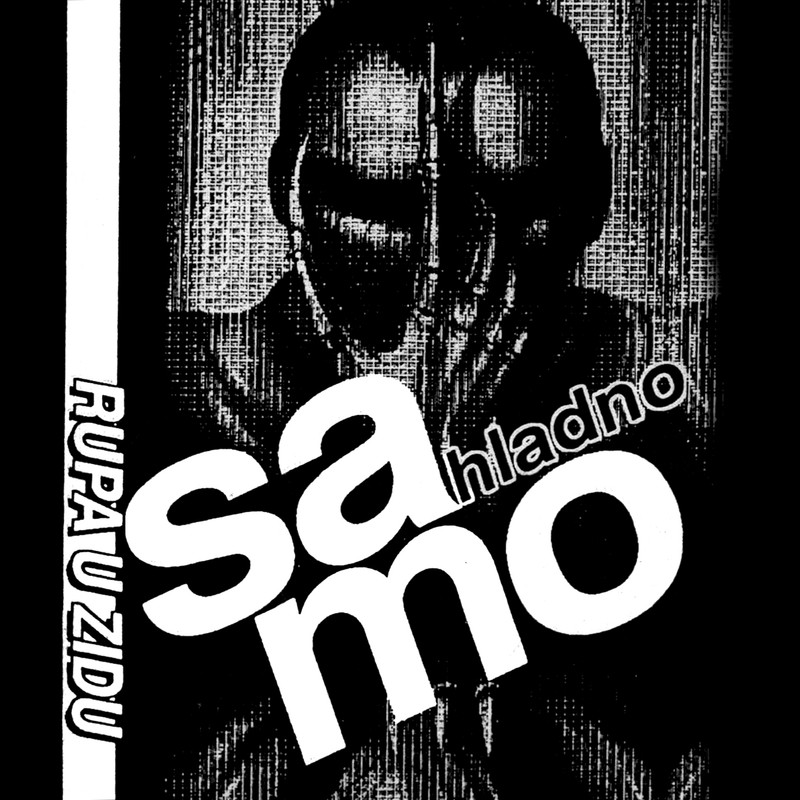 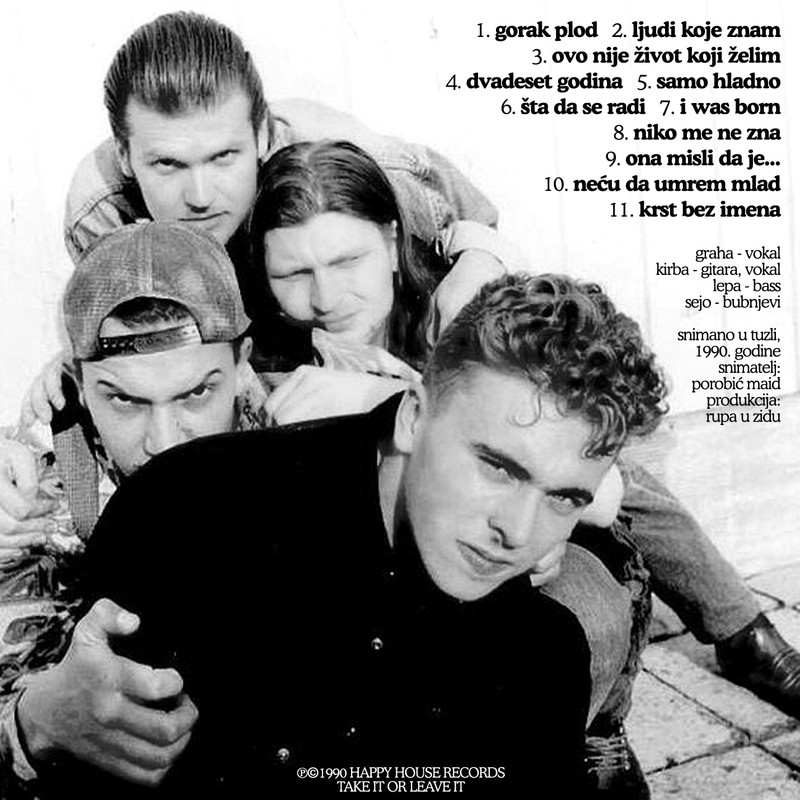 RUPA U ZIDU was a Bosnian hard-rock-punk-blues band from Tuzla. The band was rather prominent through the 90s fronted at that time by the charismatic singer and songwriter Damir Avdić. In almost 10 years, Rupa u zidu released 4 albums: "Samo hladno" in 1990, "Budi samo na distanci" (1994), "Love Me My Darling" (1995) and "Laku noć pacijenti" (1996). The 5th album "Kora" was recorded in 1999 but it was never published. After sharing the stage for a decade with Rupa u Zidu, Damir Avdić continued to perform as a solo artist. He also wrote a few songbooks and theater plays. This is their first album from 1990. (from discogs.com)
Objavio/la lajso u 00:26