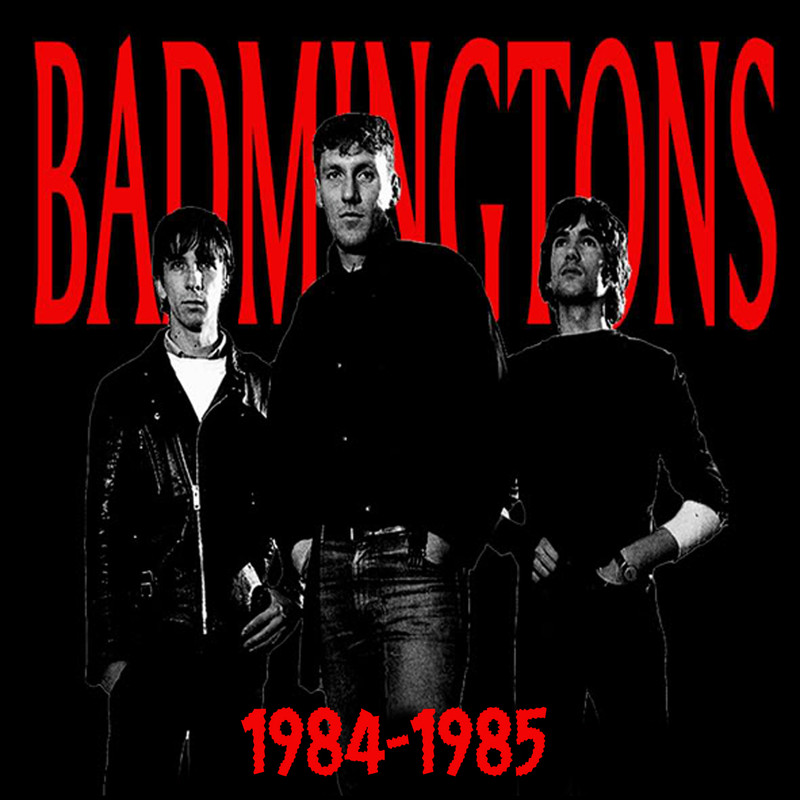 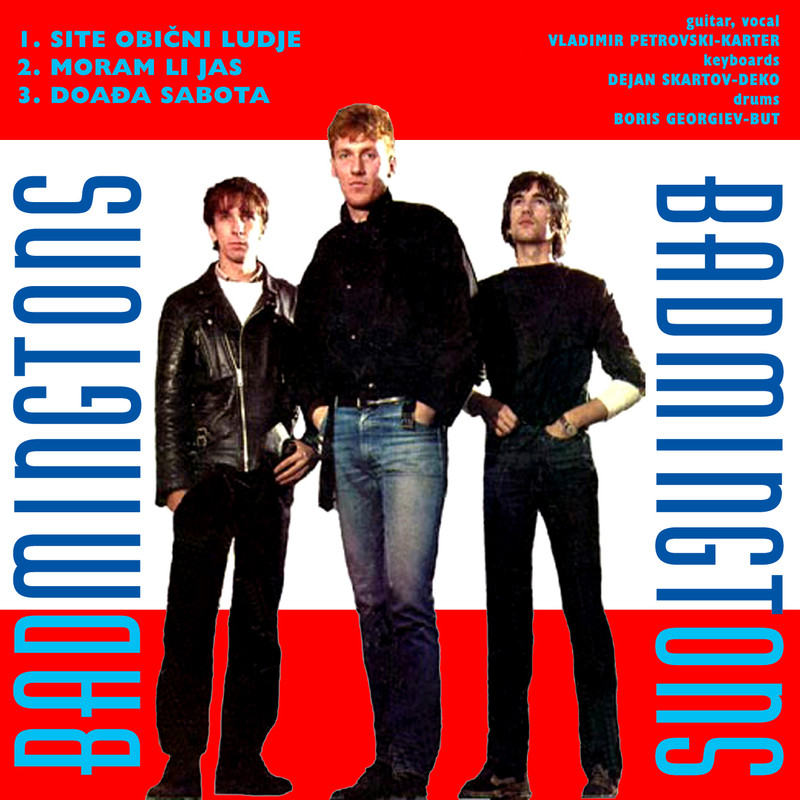 BADMINGTONS was formed in 1983, in Skopje (Macedonia) with the unconventional line-up: Vladimir Petrovski-Karter (guitar and vocals), Dean Škartov-Deko (keyboards) and Boris Georgiev-But (drums). In 1984 they recorded their first demo tape, and got the first prize at the Macedonian demo bands competition "Rokfest", which gave them an opportunity to record in the acclaimed M-2 studio of the music production branch of the national Macedonian Radio-Television. They recorded several songs, one of which is their trademark track "Site obični ludje". The new recordings were joined together with the previous material and released as the demo album titled "Posle mene što ti e gajle" in 1985. "Site obični luđe" became a Macedonian punk anthem and later was covered by several other artists. Badmingtons were also included with this song in the "Makedonski dokument" compilation album, along with other notable underground music acts. The style of Badmingtons is a straightforward punk rock, however occasionally they would go beyond the style into a sort of experimental rock. Badmingtons ceased to exist in 1986 and transformed itself into a new band called "Aleksandar Makedonski". (from wikipedia)
Objavio/la lajso u 05:20