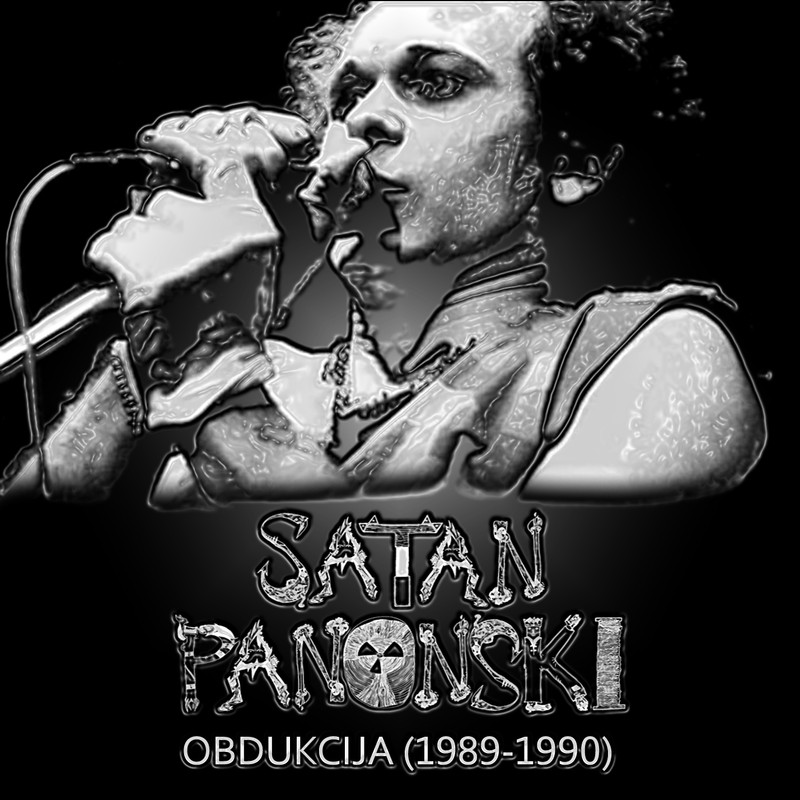 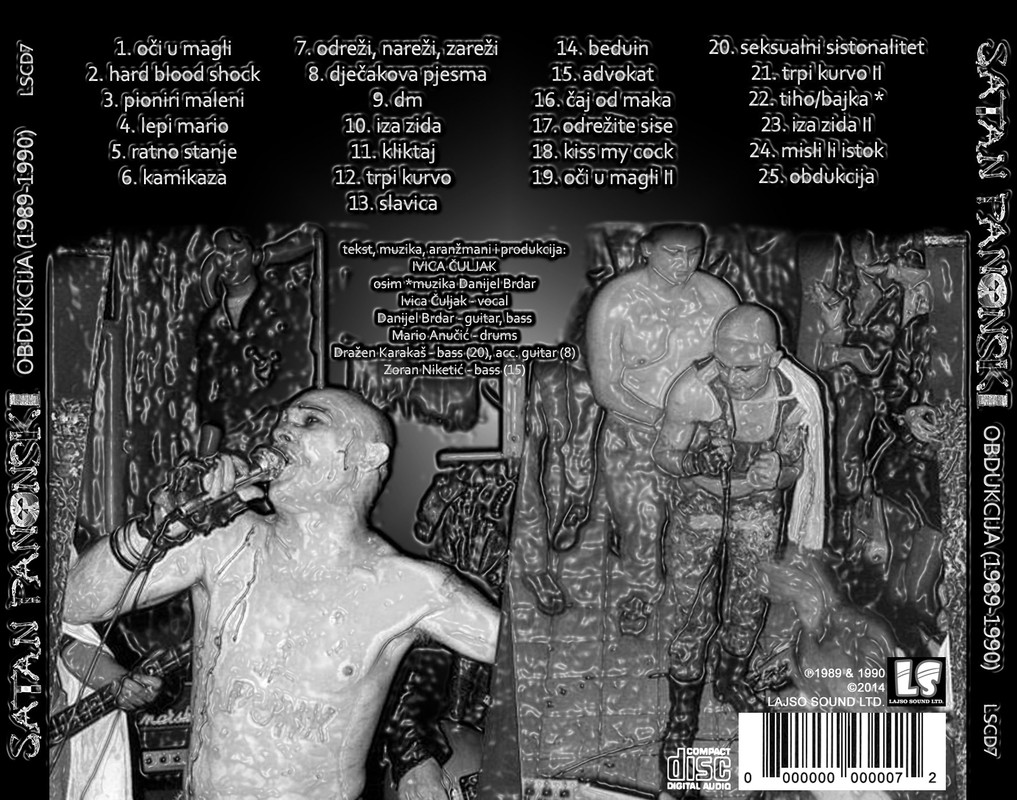 SATAN PANONSKI (Ivica Čuljak) was a tragic and unique icon of punk movement in ex-Yugoslavia. Under nickname Kečer II started his artistic career in 1980 as a singer of band Pogreb X. Four years later he adopted name Satan Panonski. He had released three albums, dozens of live recordings, few of "Hard-blood-shock" videos and poetry book. He was simple but unique fellow, best known for his eccentric clothing and mystic behavior. He killed as soldier in war in Croatia in 1992.
Objavio/la lajso u 06:56