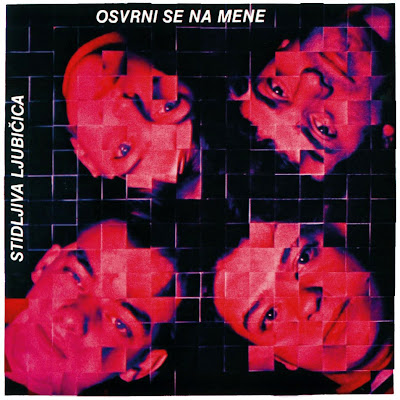 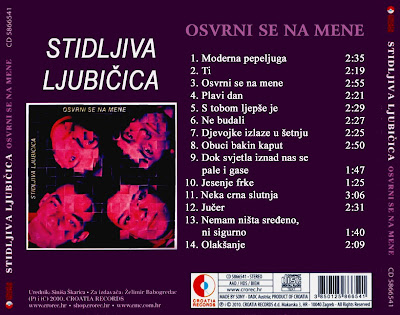 STIDLJIVA LJUBIČICA was formed in 1980 by Zlatko Đurašina (guitar and vocal), Renato Happ (vocal, organ, piano), Tvrtko Zdunić (bass) and Elvira Happ (drums, vocal). After performances at the Youth Festival in Subotica group Hussein Hasanefendić (from Parni Valjak) produced their first two singles. The first album "Osvrni se na mene", was recorded in the studio Jadran Film in 1981. Album produced by Nenad Zubak except the song "Osvrni se na mene" produced by Hussein Hasanefendić. All the songs on the album was written by Zlatko Đurašina. After issuing the second album "Jesenje frke" in 1982 they split up.