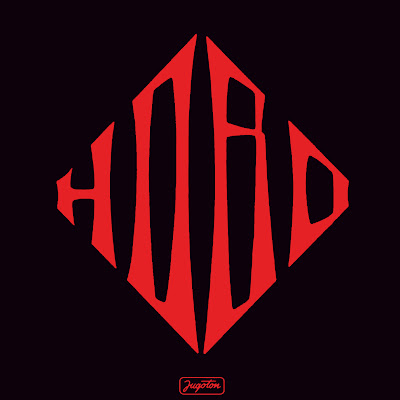 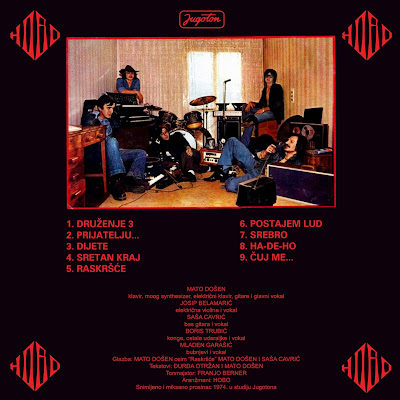 The band HOBO was formed by keyboardist Mato Došen in 1972, in Zageb, Croatia (ex-Yugoslavia). The line-up also included Saša Cavrić-bass, Josip Belamarić-el. violin, Boris Trubić-percussion, vocal and Mladen Garašić-drums. They appeared at Ljubljana BOOM Festival 1974 and played as a support group at Deep Purple concert in Zagreb 1975. The same year they recorded their only one, eponymous album. Due to lack of commercial success, Mato Došen soon disbanded the group, and went on to become a successful pop producer and composer. (by Sead S. Fetahagić)