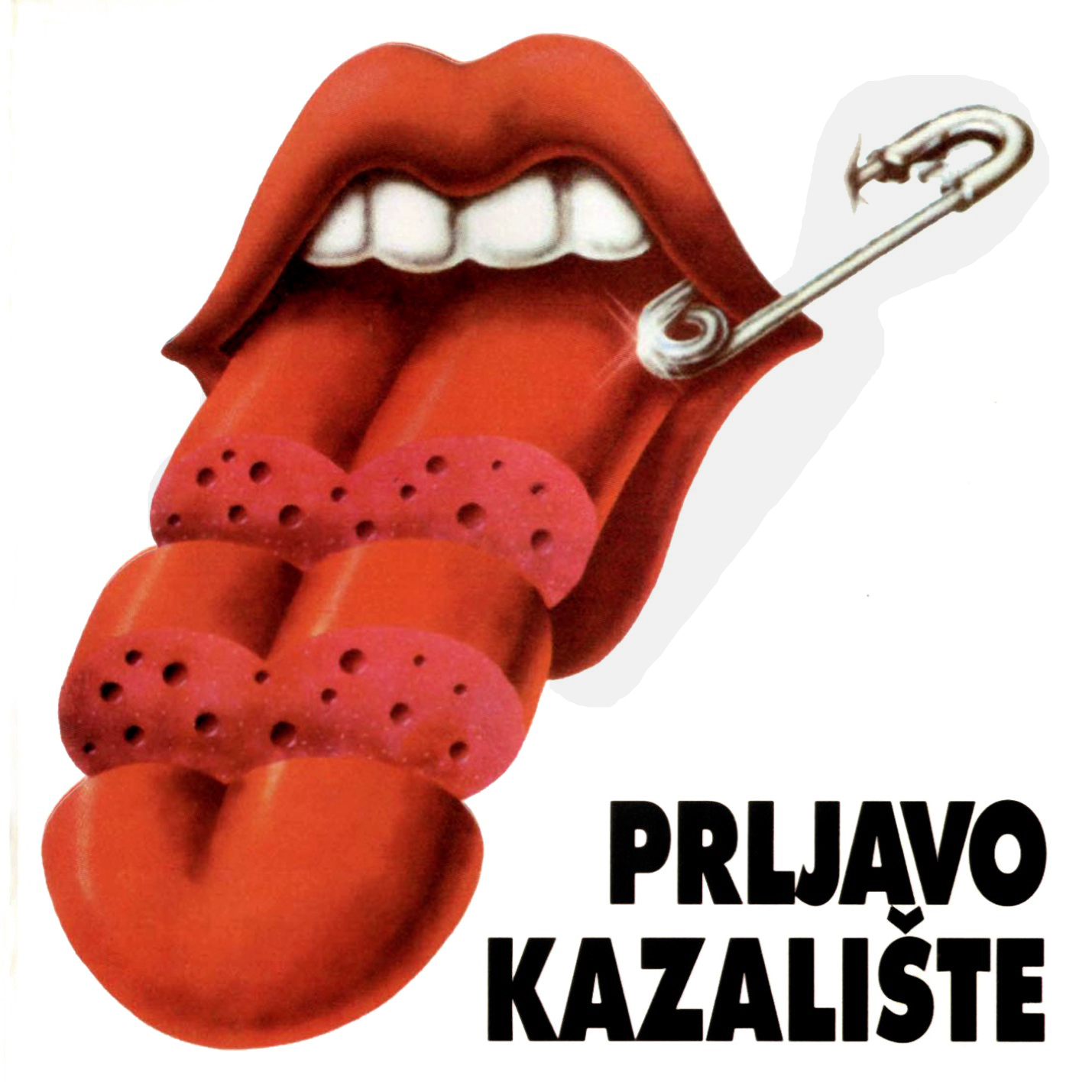 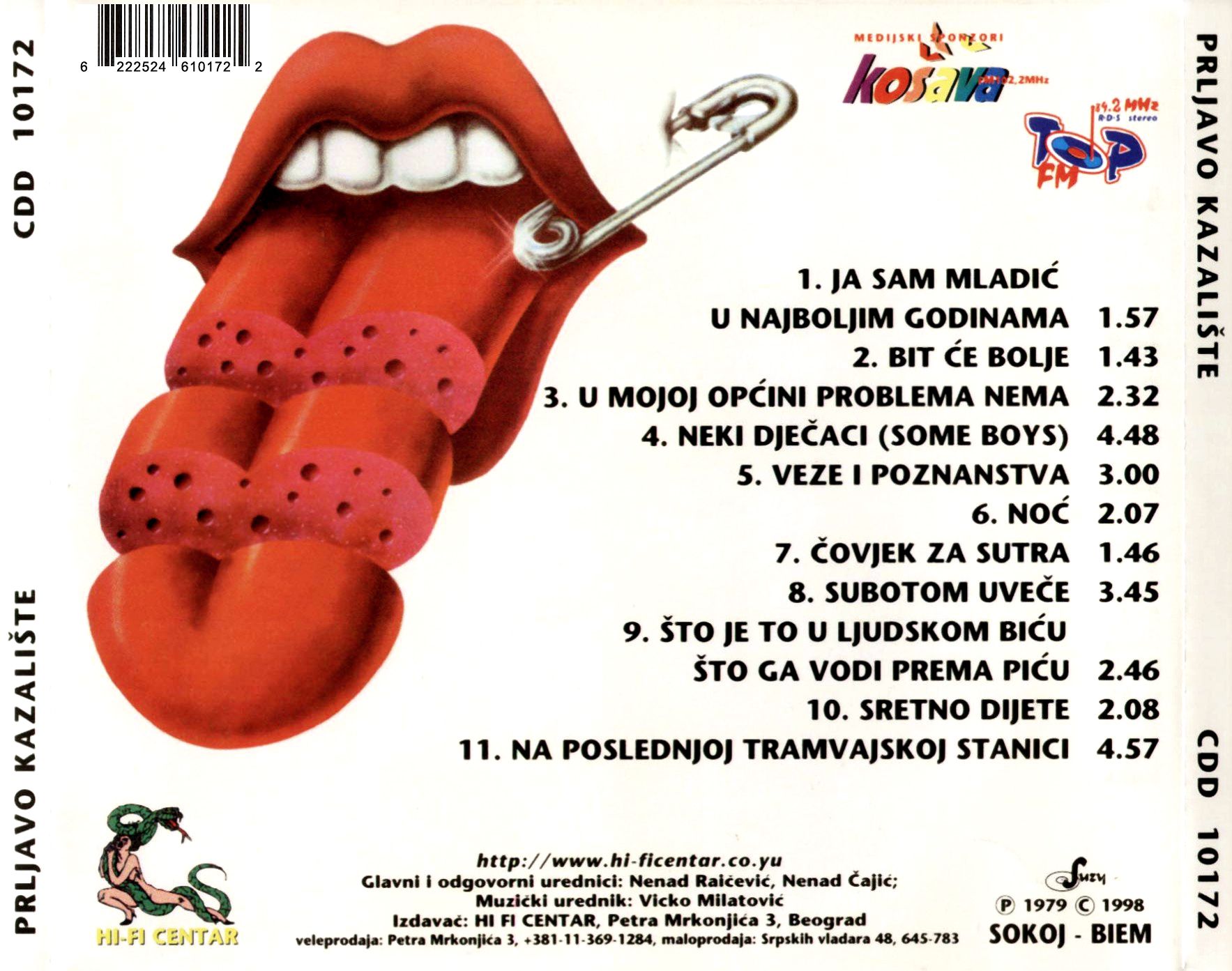 PRLJAVO KAZALIŠTE is a rock band from Zagreb (Croatia). Since its formation in 1977, the group changed several music styles and line ups but remained one of the top acts of both the Croatian and Yugoslav rock scenes. In 1979, they released their first eponymous album, produced by Piko Stančić, for "Suzy Records". It was promoted when the group performed as a support act of the Yugoslav band Bijelo dugme at a concert held at the JNA Stadium. During the recording sessions, Zoran Cvetković left the band and was replaced by Marijan Brkić. The album soon came to prominence all over the former Yugoslav federation for its social commentary and provoked the then-ruling one-party system, additionally because it also featured probably the first gay-themed song in Yugoslavia titled "Neki dječaci". The authorities valuated the album as "šund" and hence they imposed higher taxes on its sale price, while the records considered "truly artistic" enjoyed a reduced tax rate. Despite that, the group was not banned and it could freely continue to work and sell records, because non-aligned Yugoslavia was not so strict regarding censorship as the other communist states. Although the band played on the album in a rudimentary manner, the media and the public proclaimed it one of the best debut albums ever released in Yugoslavia.