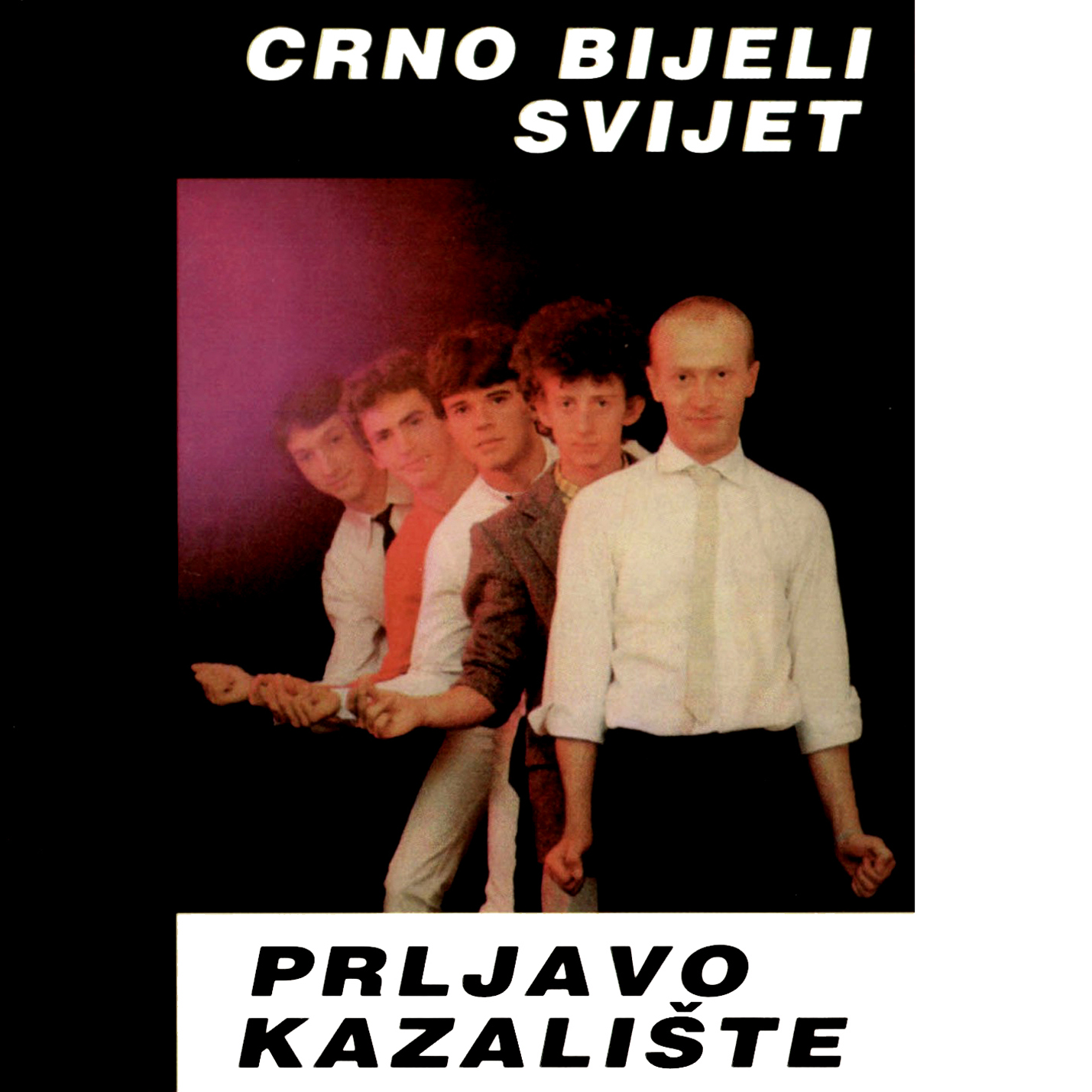 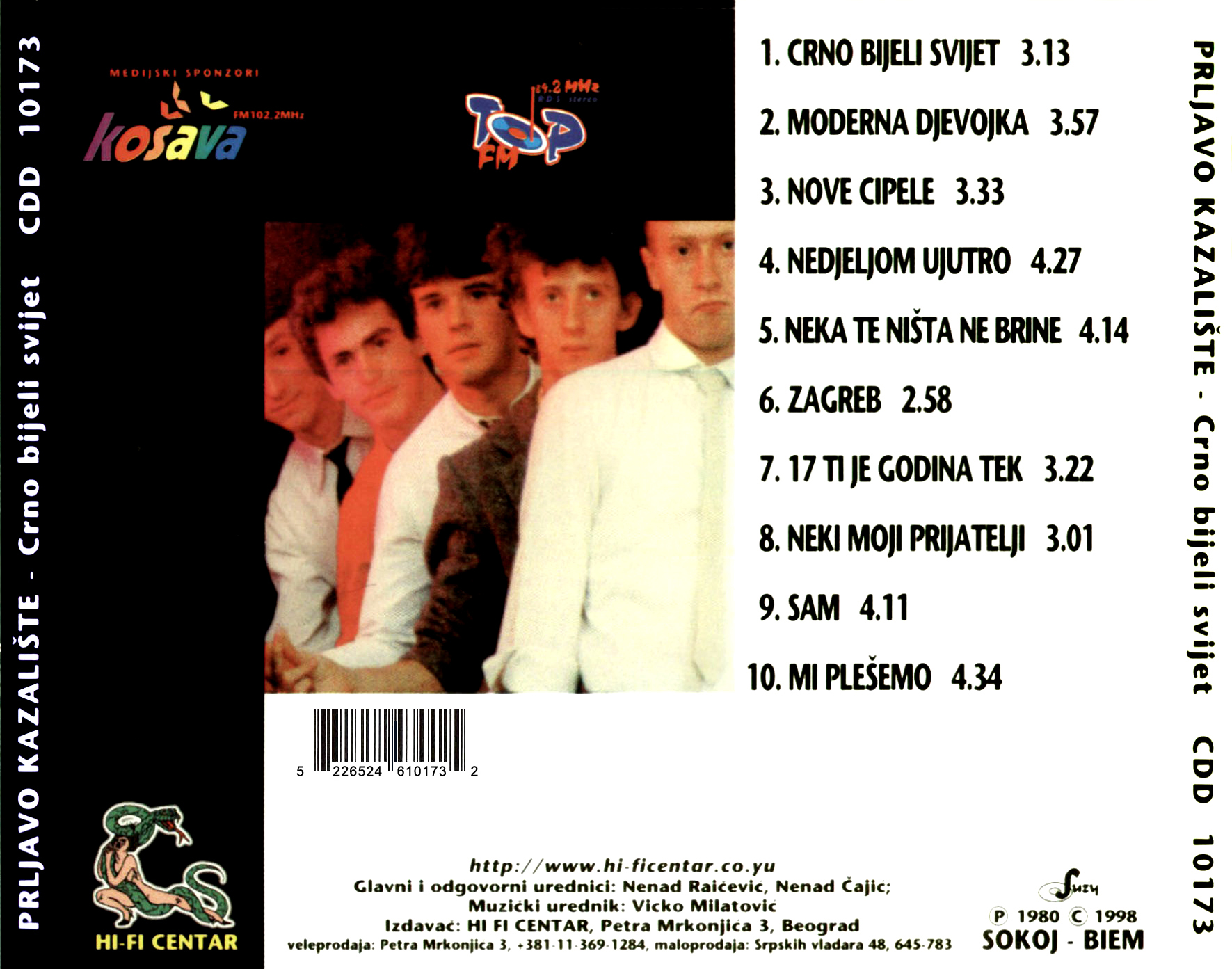 "Crno bijeli svijet" is the second album of the eminent Croatian and former Yugoslav rock band PRLJAVO KAZALIŠTE from their New Wave music period. This album was released by the Zagreb based "Suzy Record" label in 1980. The title of the album and the record sleeve holds a reference to the Two Tone movement and included the ska songs "Crno bijeli svijet" and the hit "Mi plešemo". The album is an important record from the Yugoslav New Wave era. (from wikipedia)