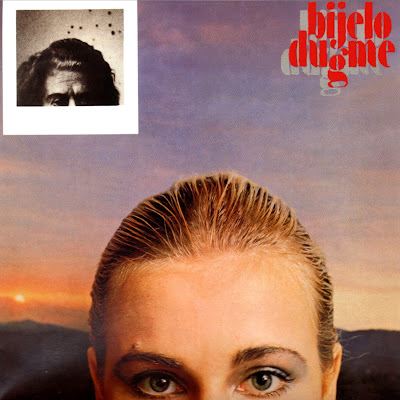 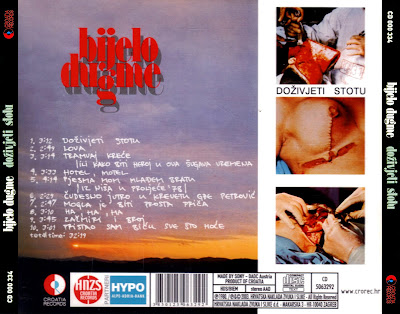 "Doživjeti stotu" is the fifth studio album released by Yugoslav rock band BIJELO DUGME. The album is noted for the band's change of direction towards new wave, in contrast to folkish hard rock on their previous releases. "Doživjeti stotu" was being prepared and eventually released in the wake of the Yugoslav lifetime president Josip Broz Tito's death. His passing on May 4, 1980 triggered an extended mourning period that saw most of the entertainment activities throughout the country temporarily quiet down. Pre-recording rehearsals were held in Goran Bregović's chalet on Jahorina Mountain, before actual sessions began at Radio Belgrade's Studio 4 on October 6, 1980. Exactly two months later, on December 6, in anticipation of the album release, the 7" single "Dobro vam jutro Petrović Petre"/"Na zadnjem sjedištu moga auta" appeared in stores containing a song off the coming album as well as a B-side from the previous one. Immediately, the new song about a fictional character Petar Petrović received a radio ban due to the lyric "sve u finu materinu", which some found inappropriate "especially in the sensitive time following Tito's death". Also, once the album itself came out, some complained about what they saw to be the "morbidity" of its three part sleeve, which depicts a plastic surgery. The sleeve was done by graphic designer Mirko Ilić, artist closely associated with Yugoslav New Wave scene. Unlike with previous studio albums, promoting "Doživjeti stotu" also included selling the shocked public on the whole new sound and radically different look. Except for "Pristao sam biću sve što hoće" and "Pjesma mom mlađem bratu" every single track sounded much different from what came to be expected as Bijelo dugme sound over the previous 6–7 years, which is why the album was met with a lot of scepticism. (from wikipedia)