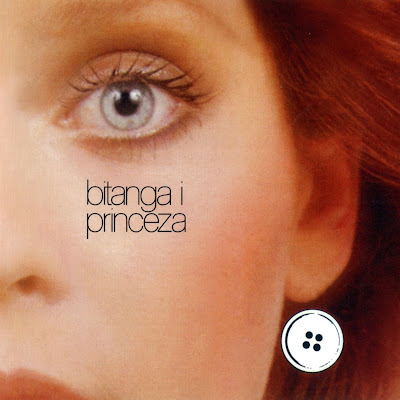 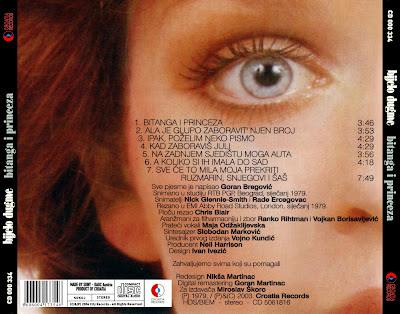 "Bitanga i princeza" is the fourth studio album released by Yugoslav Rock band BIJELO DUGME. It is highly regarded as the band's most mature effort and is considered by both fans and critics alike to be one of Bijelo dugme’s finest works. It is considered by many to have been the bands final progressive/hard rock influenced album before Bijelo dugme re-invented themselves for the 1980s, by taking on board a more New Wave sound that started sweeping the former Yugoslavia at the time. In addition to containing shorter, more softer songs in comparison to their previous works, "Bitanga i princeza" also features the seven and a half minute "Sve će to mila moja prekriti ruzmarin, snjegovi i šaš", a haunting ballad that went on to become one of Bijelo dugme's signature songs. The album was polled in 1998 as the 9th on the list of 100 greatest Yugoslav rock and pop albums in the book "YU 100: Najbolji albumi jugoslovenske rok i pop muzike". (from wikipedia)