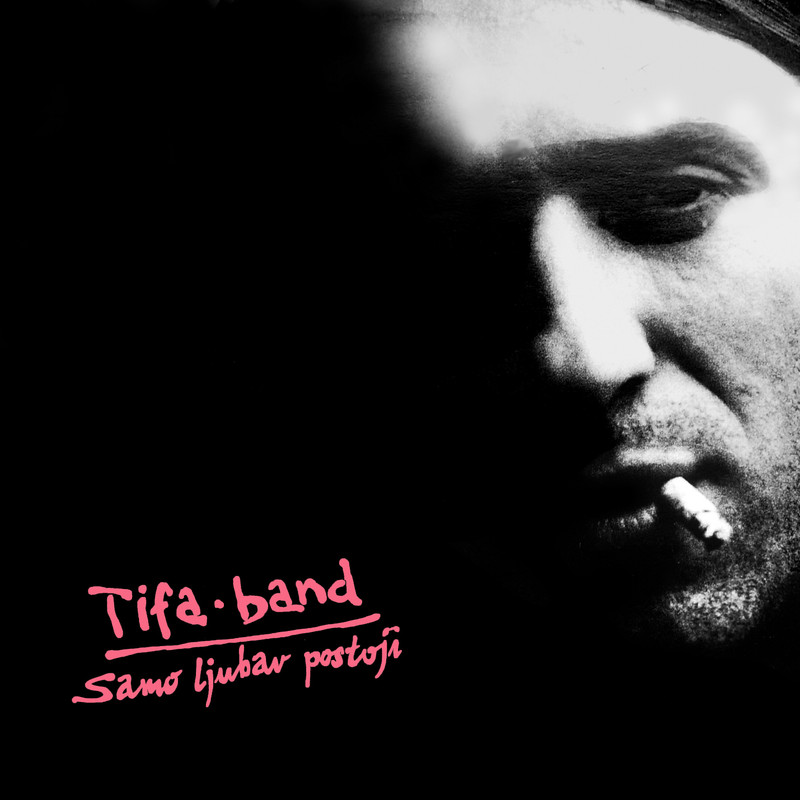 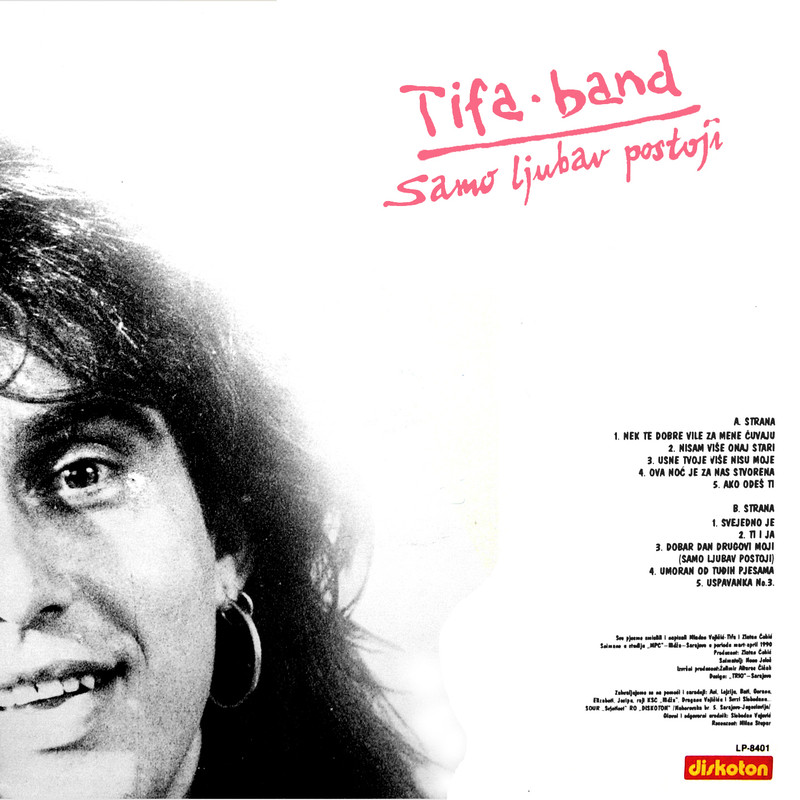 MLADEN VOJIČIĆ-TIFA is a Bosnian rock vocalist. He became famous throughout former Yugoslavia for his brief stint as the lead singer of Bijelo dugme in mid-1980s. Apart from Bijelo dugme, he sang in numerous bands with varying degrees of prominence (most notable being Teška industrija, Vatreni poljubac and Divlje Jagode). Undisputedly a singer with great vocal capabilities, Tifa's impulsive personality and irrational character have often garnered controversy region-wide. Nowadays, Tifa maintains a relatively successful solo career. This is his second album from 1990. (from wikipedia)