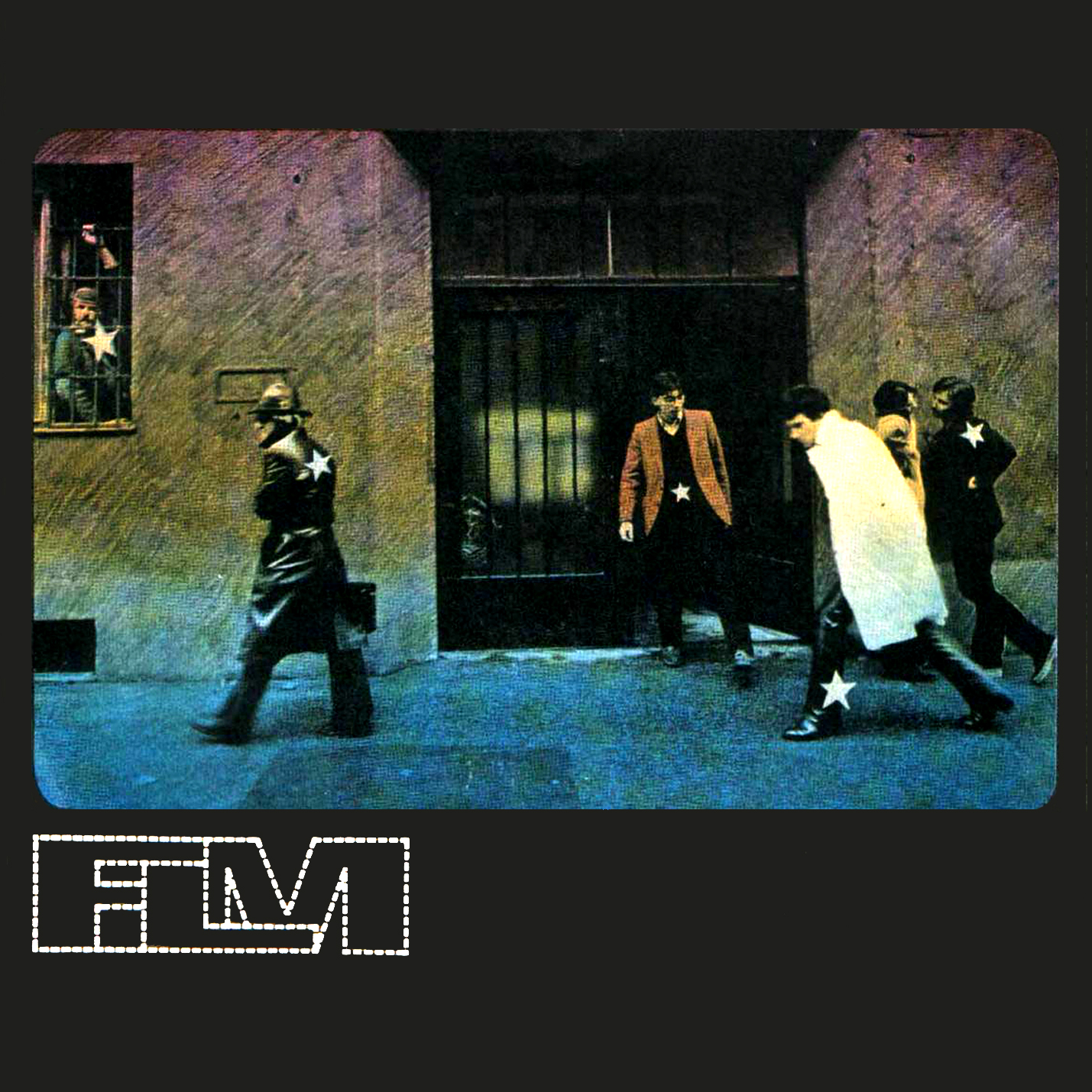 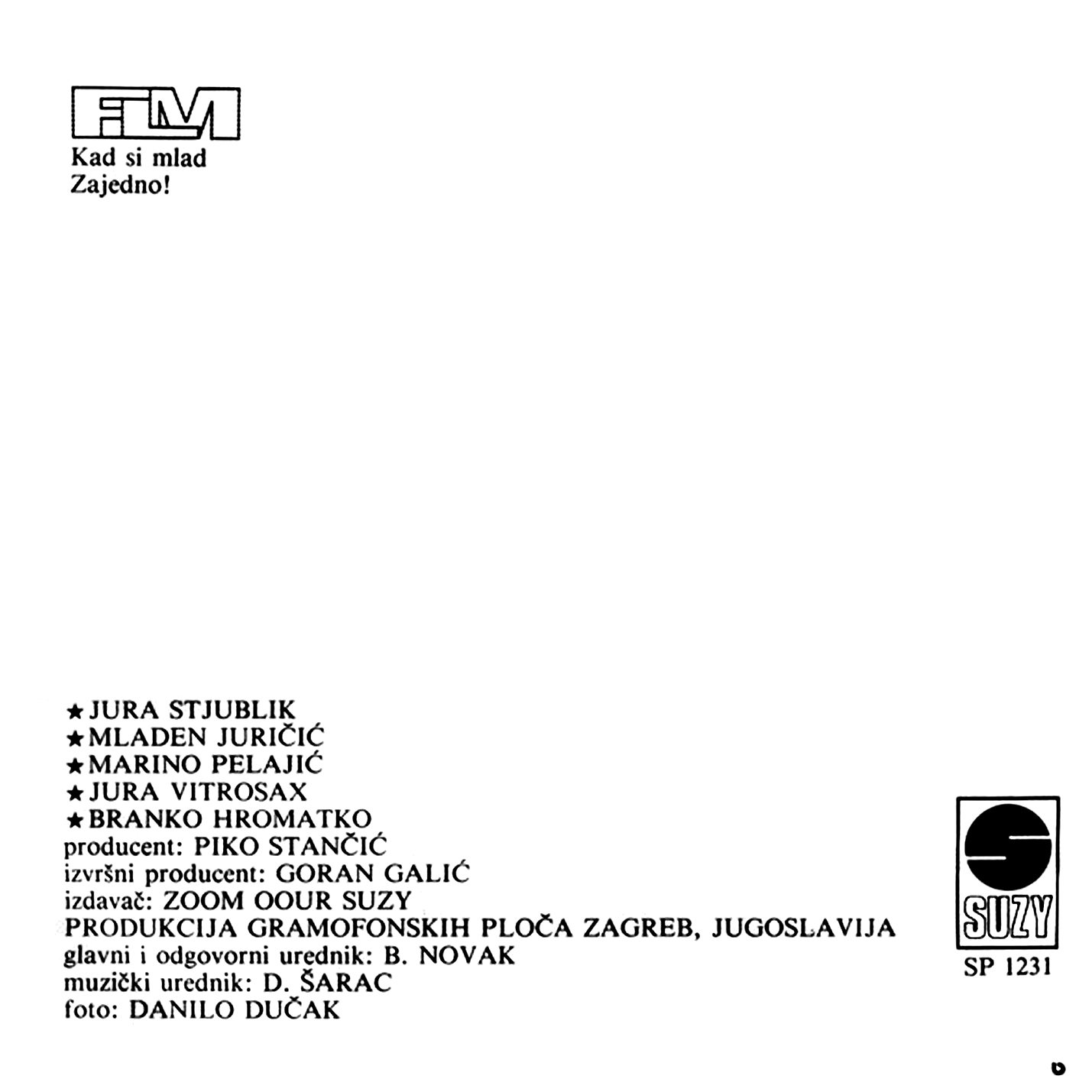 FILM was a Croatian rock group founded in 1978 in Zagreb. Film was one of the most popular rock groups of the former Yugoslav New Wave in the late 1970s to early 1980s. First line-up Jura Stublić (singer, songwriter and leader of the group), Mladen Jurčić "Max" (guitar) Marino Pelaić "Baracuda" (bass), and Ivan Stančić "Piko" (drums). In 1981 the group became very popular. Its first big hit was the song "Neprilagođen". In that time Jura Stublić wrote hits like "Zamisli život u ritmu muzike za ples", "Radio ljubav", "Zajedno", "Kad si mlad", "Odvedi me iz ovog grada", "Zona sumraka", etc. The concert generally accepted as the greatest occoured in the Zagreb-located club "Kulušić" on February 11, 1981 when they recorded a live album. In 1986, the first line-up of the group collapsed. There were also attempts to sell their albums in France, with the name changed to "Le Cinema". They had less than 1000 albums sold in France. Not long after the disbandment of the original line-up Jura Stublić started a solo career, forming a new mainstream pop-rock band under the moniker of "Jura Stublić & Film". In that time they had some successful songs like "Sjećam se prvog poljupca", "Glas srca", etc. This is their first single record from 1980.(from wikipedia)