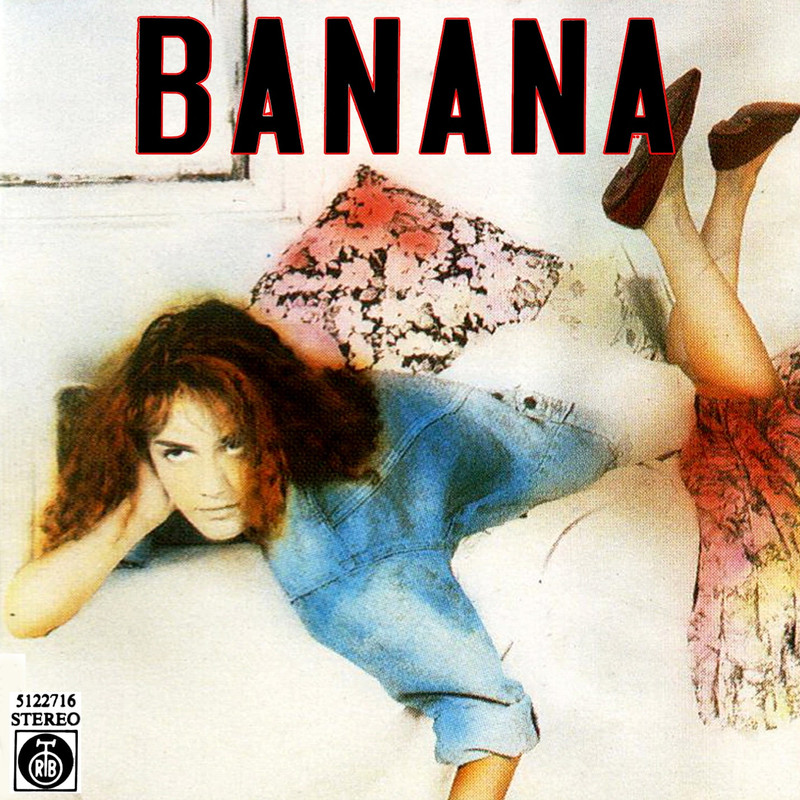 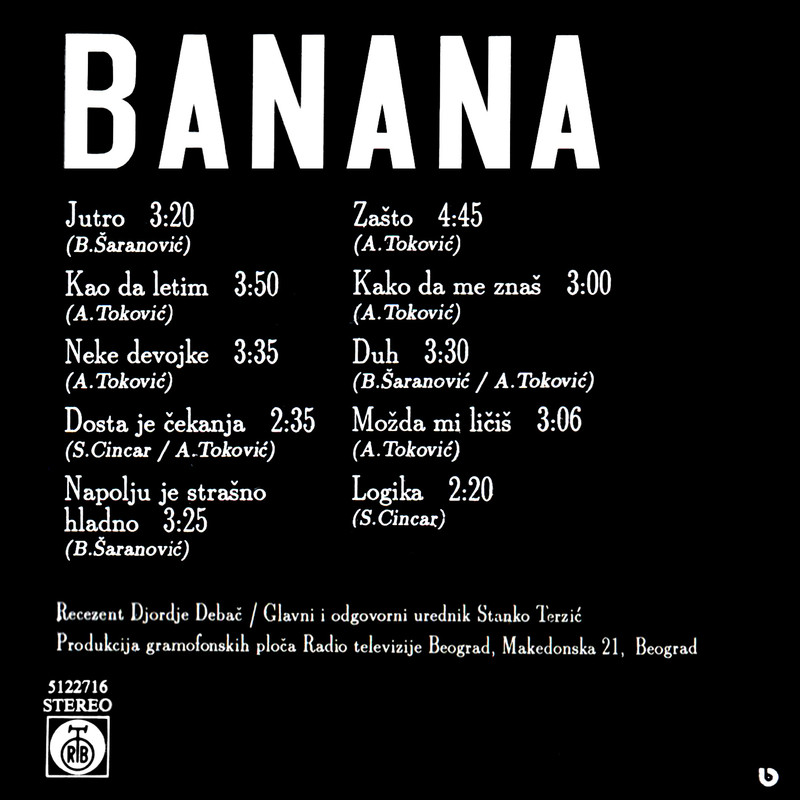 BANANA was formed in 1985. Initially the band went through numerous lineup changes, before a steady lineup was formed: Aleksandra Toković (vocals), Dragan Lončar (guitar), Boban Šaranović (bass guitar), Srđan Cincar (keyboards) and Igor Borojević (drums). They released their debut album, "Ponoćni pasaži" in 1986. The album was pop rock-oriented and featured guitarist Duda Bezuha, Bajaga i Instruktori keyboardist Saša Lokner and former Zamba vocalist and bass guitarist Bogdan Dragović as guest musicians.In the summer of 1987, the band performed in Czechoslovakia, and at the beginning of 1988, they released their second album, "Banana"‚ produced by keyboardist Đorđe Petrović, who, at the time, performed with the band. Aleksandra Toković wrote seven songs which marked the band's shift towards power pop. Soon after the release of their second album, Banana disbanded. (from wikipedia)