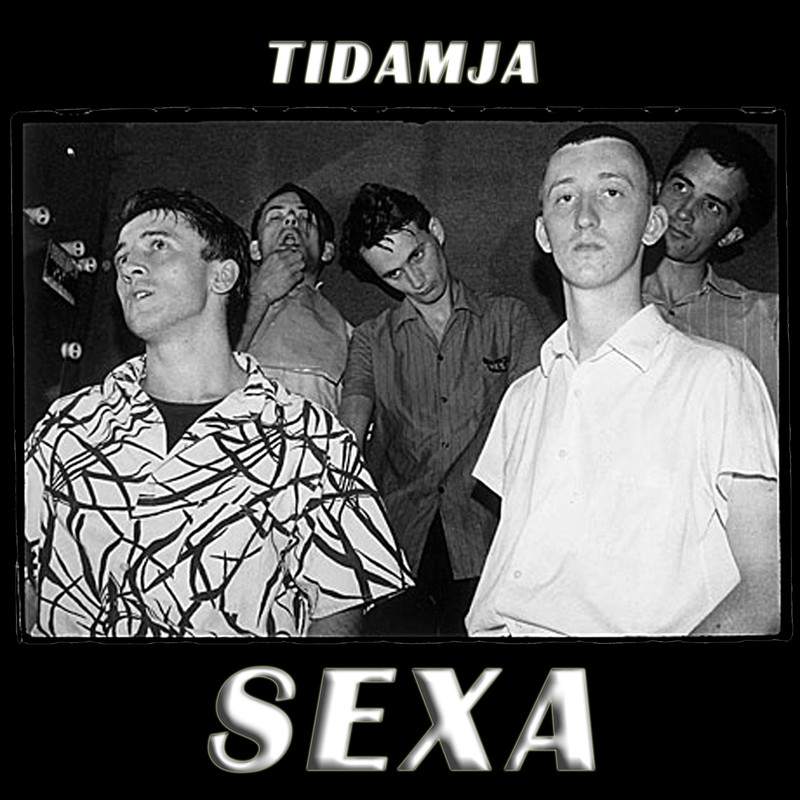 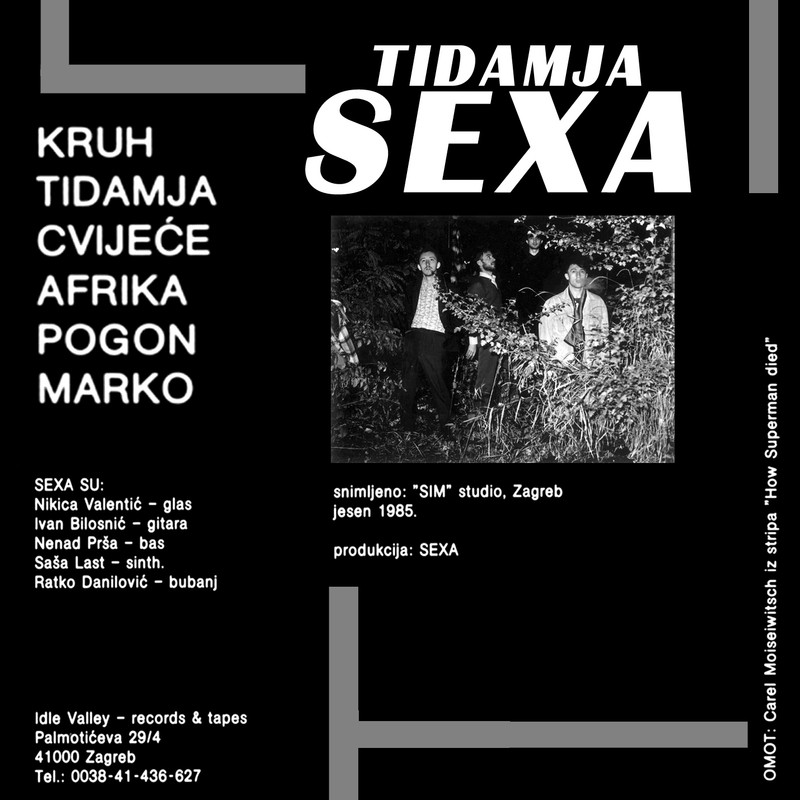 SEXA  was a seminal Croatian band that played since early 80s until they broke up in the early 90s. The started in march 1981, which was a really good time for Yugoslavian new wave. But due to the unaccessibilty of their music they haven't released anything until 1986 when a live cassette from their gig in Koper (Slovenia) was released in edition of 200 copies. This is their demo tapes from 1985.