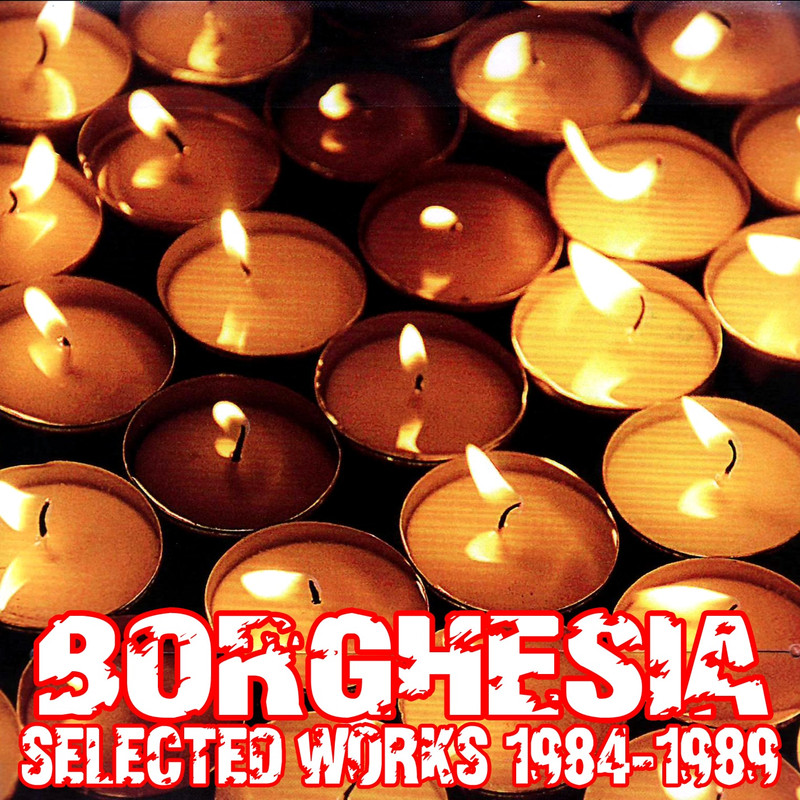 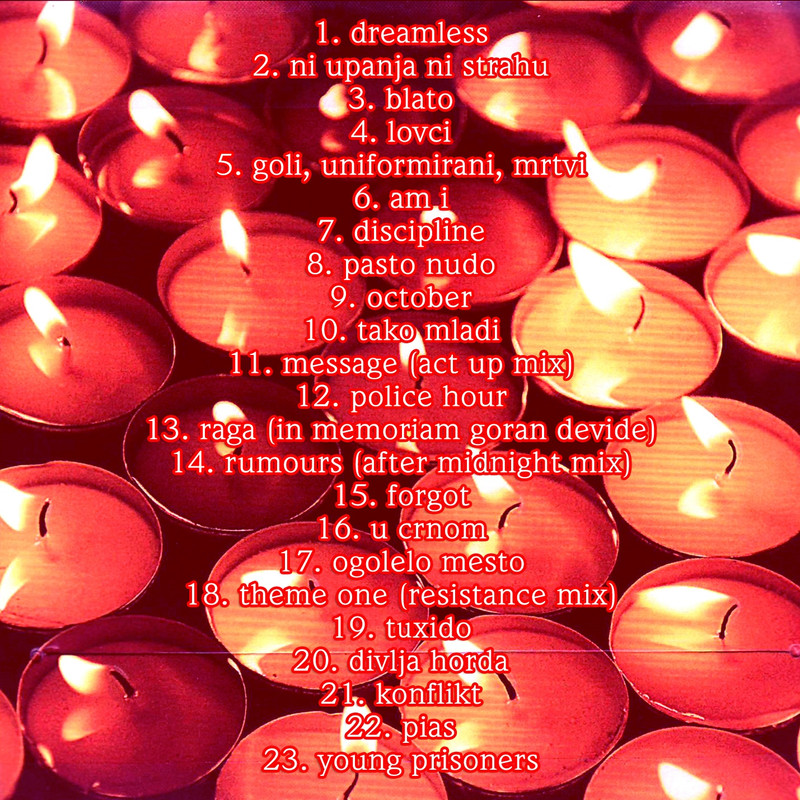 BORGHESIA is an electronic music group, founded in 1982 in Ljubljana, Slovenia. The band was formed by four members of alternative theatrical group Theatre FV-112/15: Dario Seraval, Aldo Ivančič, Neven Korda and Zemira Alajbegović. They established FV Video to self-publish their video projects and FV Založba – the first independent record label in ex-Yugoslavia. Aldo and Dario took care of songwriting, production and recording while Zemira and Neven handled the visuals. In the late 80s the band signed to PIAS and went on to release a string of successful albums and played world-wide tours. They're still active. (wikipedia)