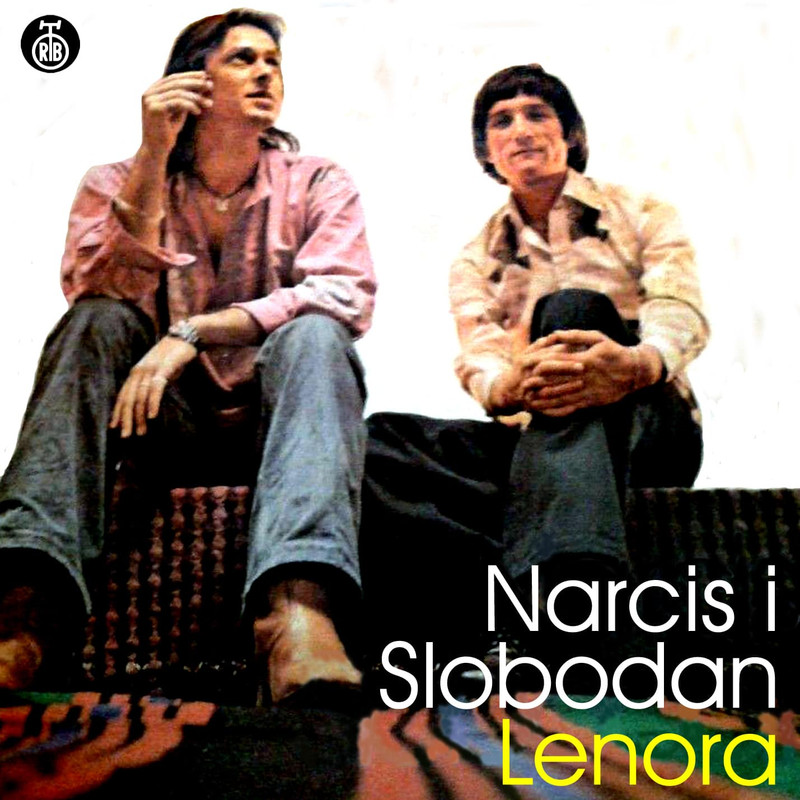 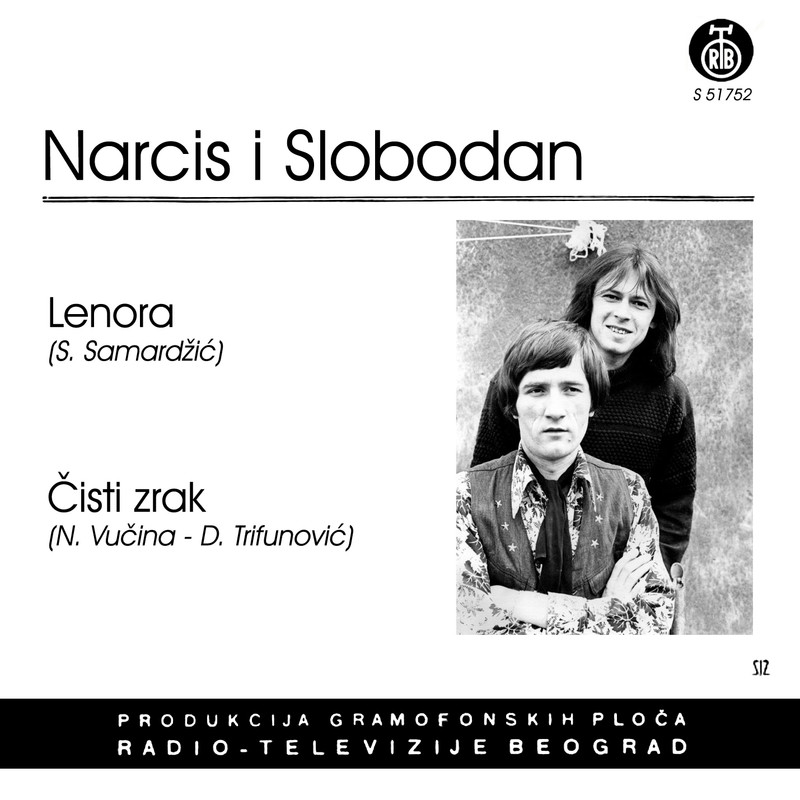 NARCIS VUČINA I SLOBODAN SAMARDŽIĆ were an acoustic duet from Sarajevo, (Bosnia and Herzegovina) formed in 1976., active until 1978. They performed across the former Yugoslavia and often participated in TV shows. Their biggest hits were "Albatros", "Lenora" and "Čisti zrak". Narcis Vučina and Slobodan Samardžić recorded only one single as a duet and it was released by PGP RTB in Beograd. Since 1978 both Narcis and Slobodan continued separately each with his own solo career. (from discogs.com)