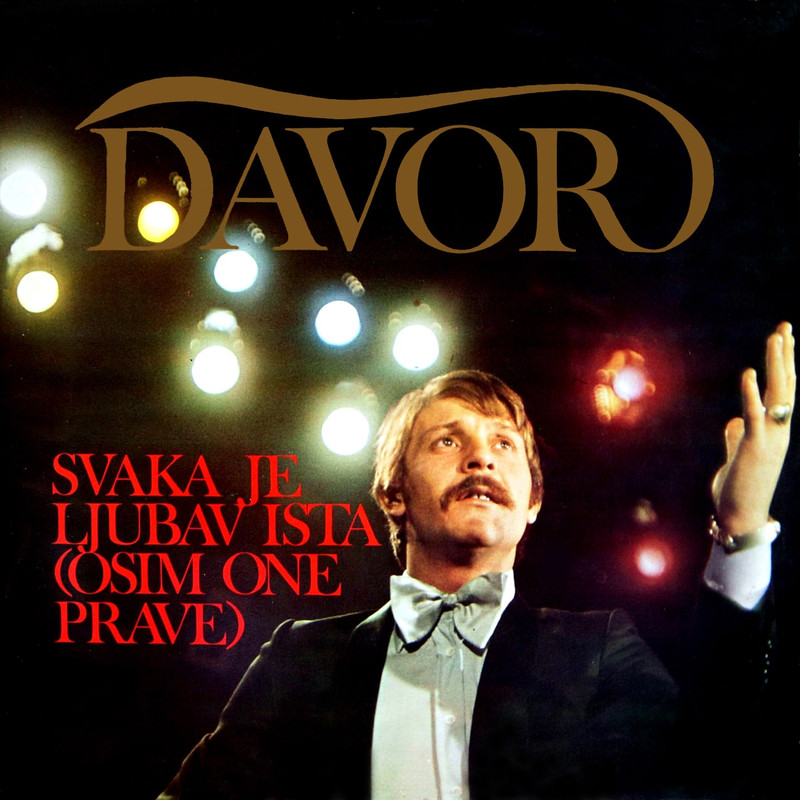 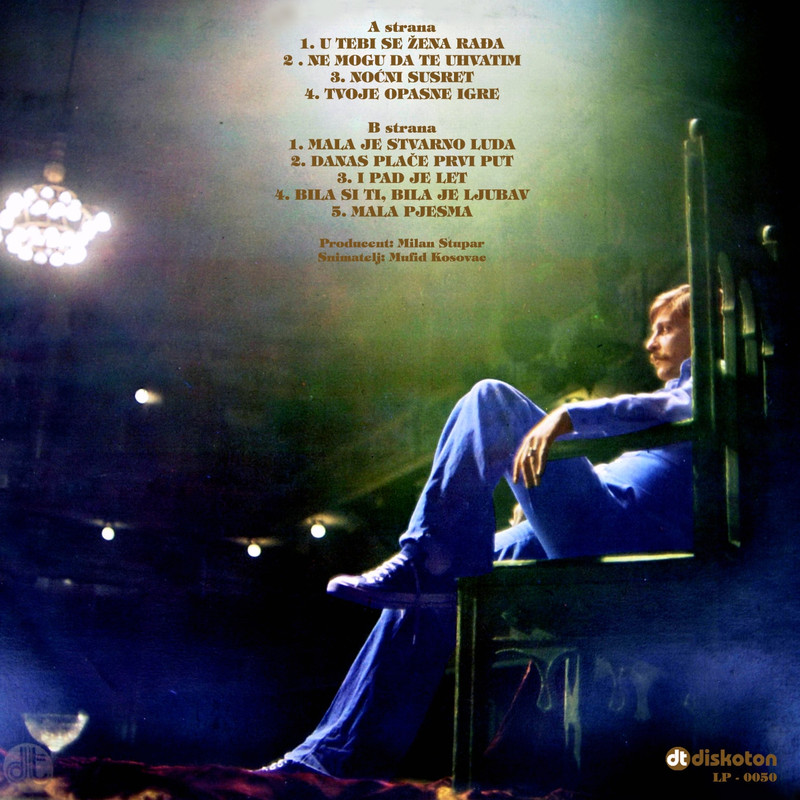 DAVORIN POPOVIĆ (23 September 1946 - 18 June 2001) was a Bosnian musician, well known throughout the former Yugoslavia. He was the lead singer and frontman of the progressive and pop rock band Indexi throughout most of their career. He and his band "Indexi" became founders of specific music style in former Yugoslavia known as "Sarajevo pop-rock school" who later influenced other bands and singers in Sarajevo and other parts of Yugoslavia. Personally, he was popularly associated with the 1960s bohemian lifestyle of Sarajevo. In his youth, he was a successful basketball player. During his career, he earned nicknames like "Pimpek", "Davor", "Dačo" or simply "Pjevač" due to his unique nasal voice. In parallel with the group work, he pursued a solo career between 1975 and 1996, albeit in a non-continuous manner. On most of his solo works one or another line-up of Indexi played as backing studio musicians, so his solo career is closely related with that of the band itself. This was also stressed in the album titles when they are usually credited to "Davorin and Indexi" or similar. During the siege of Sarajevo in 1995, he represented Bosnia and Herzegovina at the Eurovision Song Contest in Dublin with the song "Dvadeset prvi vijek", finishing in 19th place of the 23 entries. Some of the most popular songs commonly associated with Indexi were actually issued as Davorin's solo works, such as "I pad je let" or "U tebi se žena rađa" from his debut LP "Svaka je ljubav ista (osim one prave)" from 1976, which was oddly the first studio album with entirely new songs that was recorded by Indexi as a group (they used to issue singles and compilations rather than studio albums). It was however released as Davorin's solo effort because the band was working on their progressive masterpiece "Modra Rijeka" at that time. Music on Popović's solo albums is generally closer to mainstream pop rock and easy-listening schlager songs, although some retained the trademark Indexi rock formula. (from wikipedia)