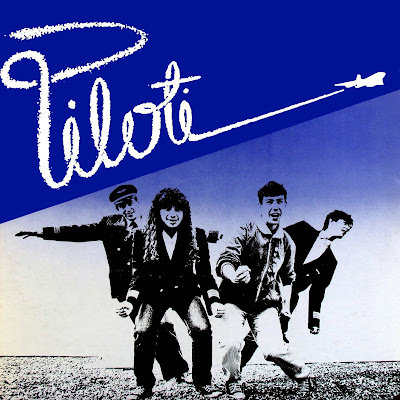 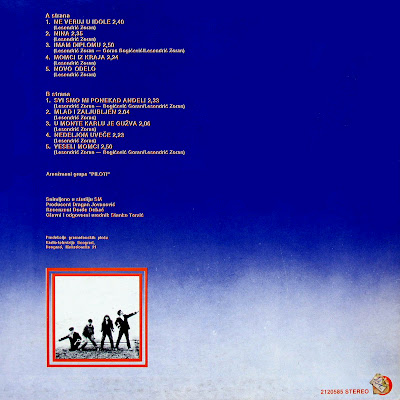 PILOTI debut album was released on August 27, 1981 by PGP-RTB and produced by Dragan Jovanović. All of the tracks were composed and written by Kiki Lesandrić, with the exception of "Imam diplomu", "Svi smo mi ponekad anđeli" and "Veseli momci", co-written by Lesandrić and Goran Bogićević. Song "Ne veruj u idole" became an instant hit, and was included on several New Wave compilation records. (from wikipedia)