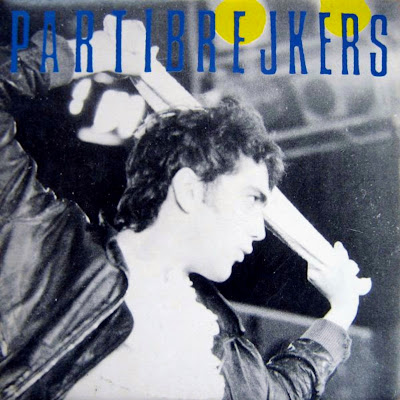 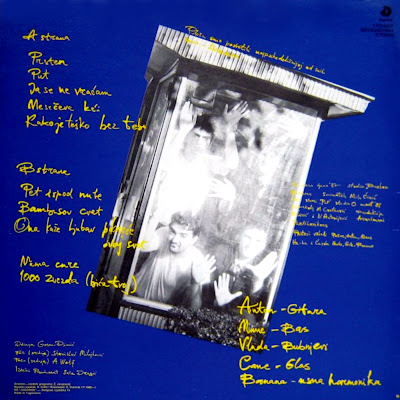 For a short period of time PARTIBREJKERS were reformed in a new lineup, featuring a drummer Vlada Funtek and bassist Dime Todorov "Mune". The band recorded the material for the second studio album on June 1987 at the Barbaro Studio in Bukovac. The recordings were sent to PGP-RTB, but they were not prone to releasing it. On May 1988, Funtek left the band, being firstly replaced by Marko Milivojević, and then by Igor Borojević. On September 1988, the band's second album was released. "Partibrejkers II" featured prominent tracks "Ja se ne vraćam", "Prsten", "Mesečeva kći", "Pet ispod nule" and "Nema cure", for which Antonijević sang the lead vocals. The song "Put" was not recorded in Bukovac, but at the O Studio on March 1988 and added to the rest of the material. At the same time, MTV made a report on the band's work. (from wikipedia)