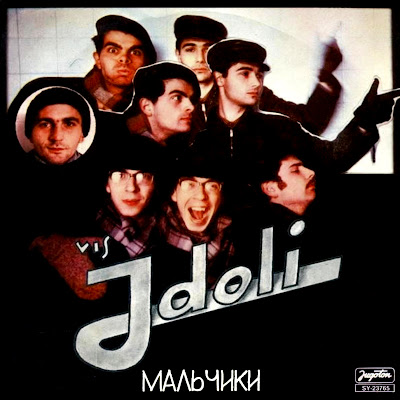 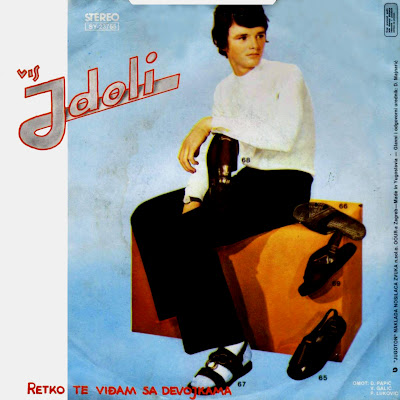 "Maljčiki" is the second single by the Serbian and former Yugoslav New wave rock band IDOLI. Vlada Divljan, the member of Idoli wanted to create a song which would be a parody on the Soviet Socialist realism. The song depicts a sort of Stakhanov-like proletarian who enthusiastically wakes up in the early dawn to go to work in a mine and a metallurgy factory. The song also included ethnic Russian music elements and some nebulose Russian language lyrics that nobody from the band could understand. The Russian language part on the officially released version was narrated by Dragan Papić who was the band's manager at that time. (from wikipedia)