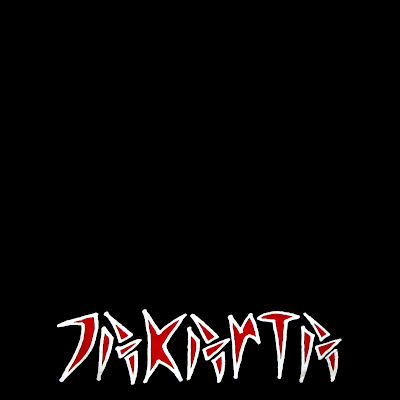 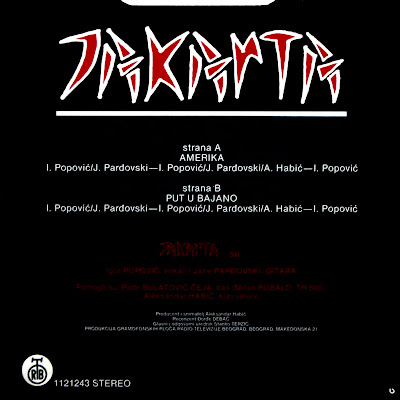 JAKARTA was formed in Beograd (Serbia) in 1981. During the initial period the band went through numerous lineup changes, before original members Igor Popović (vocals) and Jane Parđovski (guitar) started performing with Rade Bulatović (bass guitar), Miloš Petrović (keyboards) and Ivan Fece (drums). They released their debut album "Maske za dvoje", in 1984. The album brought pop funk hits "Spiritus", "Piromanija", "Dama sa severa" and "Pozovi me". With their second album "Bomba u grudima", recorded with the new drummer Miroslav Karlović, and released in 1986, Jakarta moved towards pop rock sound. The album was not well accepted by the critics, and Jakarta disbanded in 1986. This is their first single record from 1983. (from wikipedia)