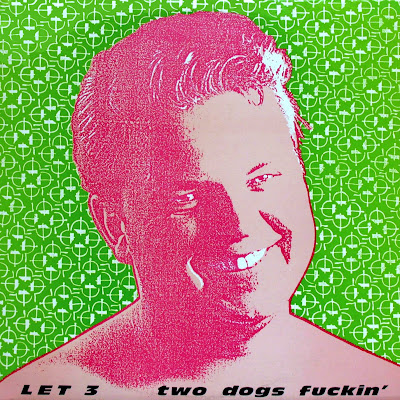 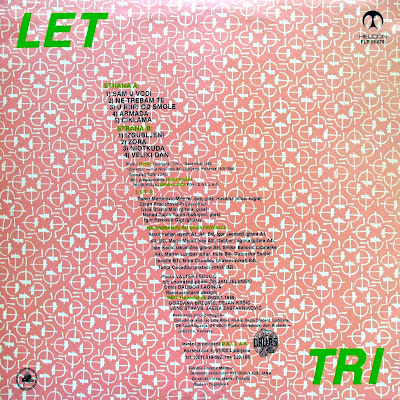 LET 3 is a modern rock band from Rijeka (Croatia) formed in 1987. The band frontmen are Damir "Mrle" Martinović and Zoran "Prlja" Prodanović. The band is popular in Croatia and other former Yugoslav republics due to their original approach to rock music and their obscene live performances. Sometimes provocative and vulgar lyrics and always shocking live performance with lots of nudity often polarise Croatian public. This is their first album from 1989. (from wikipedia)