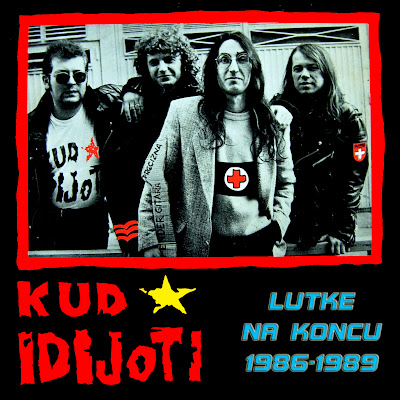 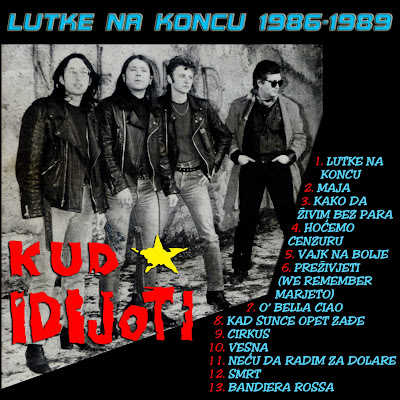 KUD IDIJOTI was a punk rock band from Pula (Croatia) formed in 1981 and released its debut album in 1986. In 1987 they won the Youth Festival prize in Subotica in competition with over 300 bands and quickly gained recognition as one of the most popular bands on the punk scene of the former Yugoslavia. After winning the first prize they have gained international popularity, performing live in Switzerland, Germany, Hungary and Italy. (from wikipedia)