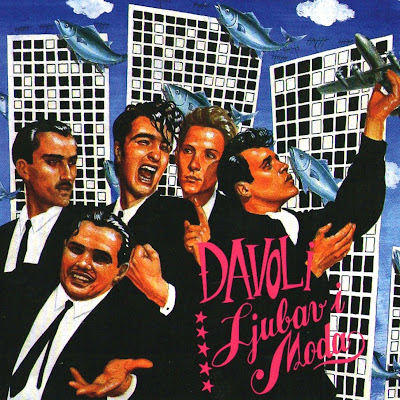 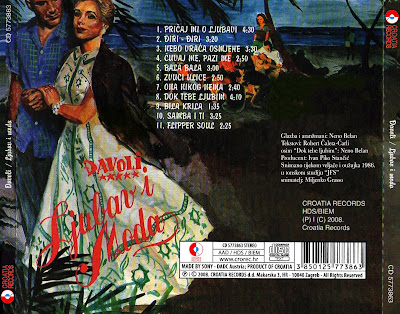 ĐAVOLI were pop-rock band from Split (Croatia), formed in 1983, by Neno Belan (guitar, vocal and composer). Their music was inspired by 1950s rock and roll. They performed until 1991, when Yugoslav wars started. After that Neno Belan decided for solo career and performing mostly abroad. In 1998 he reunited Đavoli, but they disbanded once again, this time for ever. Neno Belan is still active in music business. (from wikipedia)