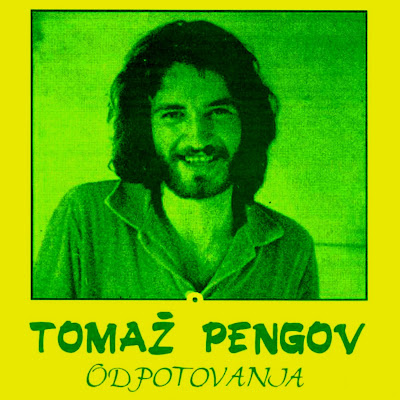 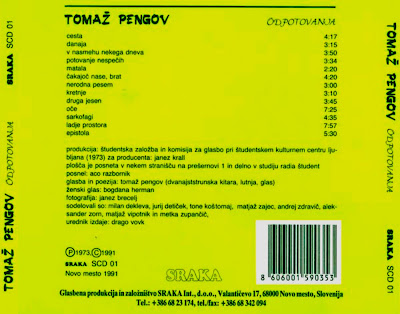 TOMAŽ PENGOV is an acoustic guitar player and singer/songwriter from Ljubljana, Slovenia (ex-Yugoslavia). He recorded his first album "Odpotovanja" in 1973, reissued in 1981 in stereo. The original mono edition is very rare now. Pengov sings and plays 12 string guitar and lute. His music is original, the closest comparison is perhaps early Leonard Cohen. He took eight years (from 1980 to 1988) to record his second album, "Pripovedi", recorded with guest musicians. The music is still acoustic, but more varied. Later in the 1990s, he recorded two more albums, "Rimska cesta"(1992) and "Biti tu"(1995). (from answers.com)